Your favourite piece of gymnastics, EVER

Between the full and the leap series flowing directly into the acro series, this has to be my favorite ever

I still feel she should have won gold over Khorkina and Gogean.

In addition to Omelianchik, though I think she performed her Euros FX EF routine better 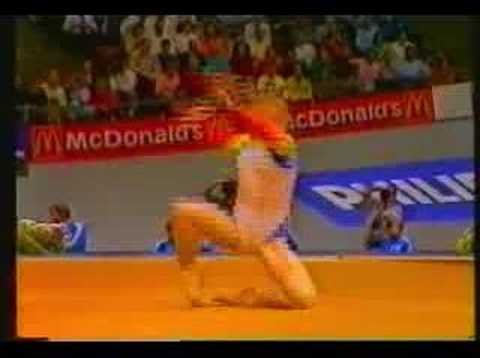 I like the variety of elements and interesting acro moves. It is not the standard paint-by-numbers FX we get these days.

I also like the FXs posted that have the tumbling lines that go one direction and connect into another tumbling direction. I wish that was allowed (?) these days.

For me it’s Omelianchik on beam: 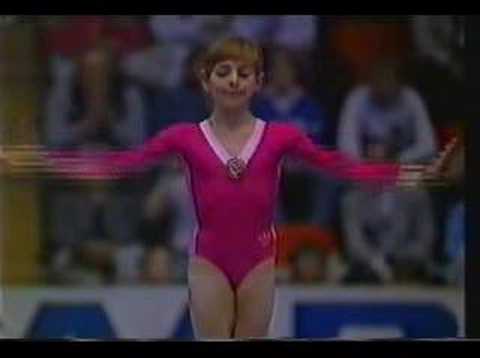 I love how fluid the routine is, and I love that there is not any fake “dance” that a lot of gymnasts try to do on beam.

Especially after the All Around disaster.

I mean it’s a digression but an opportunity to just randomly post super cool routines… I think maybe some of y’all probably have never seen this wild one from an obscure gymnast!

what is your favourite?

I posted earlier in the thread

ooh I found it I love that one too. It is hard to choose I have so many routines I love.

Your name makes sense then!

Yeah, it does! I thought it would be hard to pick, but it’s been more than 18 years and I’ve never been able to get over that moment.

To add something “new”, this is probably my favorite floor routine. It was my first taste of Soviet gymnastics, years after the fact. I still come back to this one regularly. 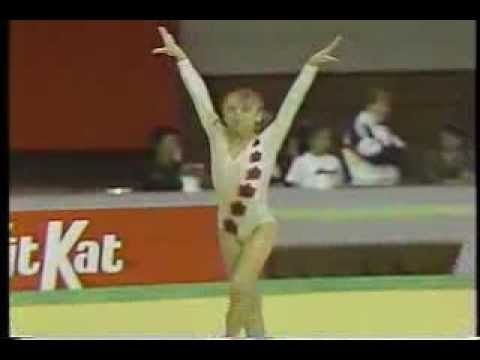 The attitude to a back walkover tick-toc is beautiful!

And its nice to see an actual Switch Leap that hit 180 in the 80s and early 90s. Was this the same meet as the Kim Kelly disaster?

No, the KK disaster was the next year.

That turn is stunning.

Here’s a full length from the ‘89 Chunichi Cup. I believe she’s there Doug, but THAT routine is the following year. 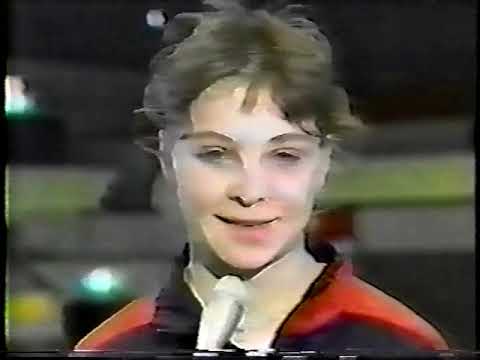 Looking at that Groshkova routine, I despair at Khorkina’s 2003 and 2004 routines where she’s prancing around, yet probably thinking she’s just as elegant and spectacular as those old Soviet masterpieces.

This might be the only documented case of her really hitting it, but the combo at 0:25 is spectacular. 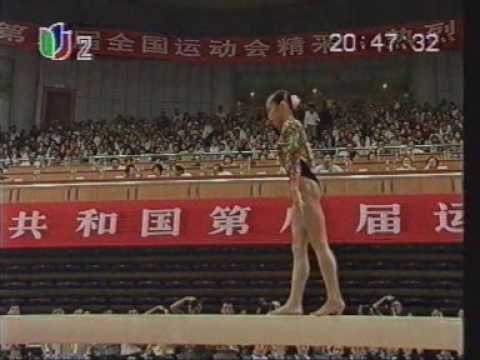