No Russia and no Belarus (as we suspected) so both are out of Worlds in terms of sending a full team.

Mmm Munich… i could actually show up

Anybody planning on going?

Switzerland and Portugal are right on the bubble with Turkey and Norway. But I have them both looking in from the outside.

I agree those look like the most likely eight for the team final and top three. With Italy slightly favoured over GB, but maybe GB might look better in August than they did back in March last time any of them competed in public. (Kinsella, Fenton and Achampong are competing at the Commonwealth Games soon, but do GB have the only Euros team who haven’t appeared in international competition at all so far this year?)

Looking at qualification for Worlds, Finland should be another team with a decent chance. Sweden will be in contention but only sending four gymnasts isn’t the best start. I don’t think Poland (13th at 2018 Euros) would qualify this year anyway, but they’ve as good as confirmed that by only nominating a team of three. Portugal I think are a long shot, they aren’t that strong beyond Filipa Martins, who is probably more likely to be the top individual qualifier.

If there is a bit of a shock non-qualification from a team you might expect to make it, it might unfortunately be Ukraine. This year has obviously not been ideal for training, but the team selected is also rather inexperienced and probably not the team that would have been chosen if everyone was available.

Finland should be another team with a decent chance.

They finished 5th at the Nordic Championships behind Sweden, Norway, Iceland, and Denmark. However, I don’t know if that was Finland’s A team or B team or what.

Ukraine is also sending inexperienced gymnasts, are their strongest injured or disrupted training due to the war or?
No Varinska, Motak, or Bachnyska

Ukraine is having difficulty putting together a team because many families of the minor gymnasts left and filed for refugee status in European countries. They cannot travel within Europe without losing some of the financial aid they get and so many of them cannot travel to Germany. 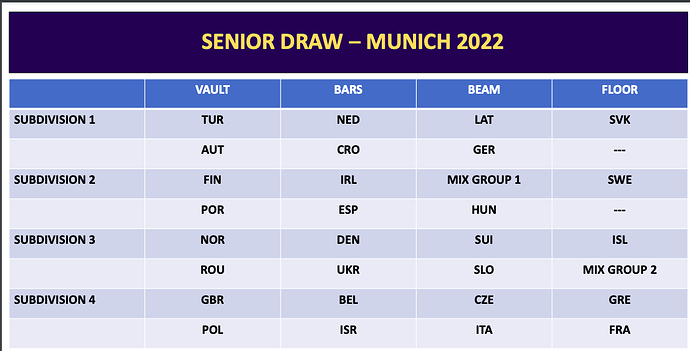 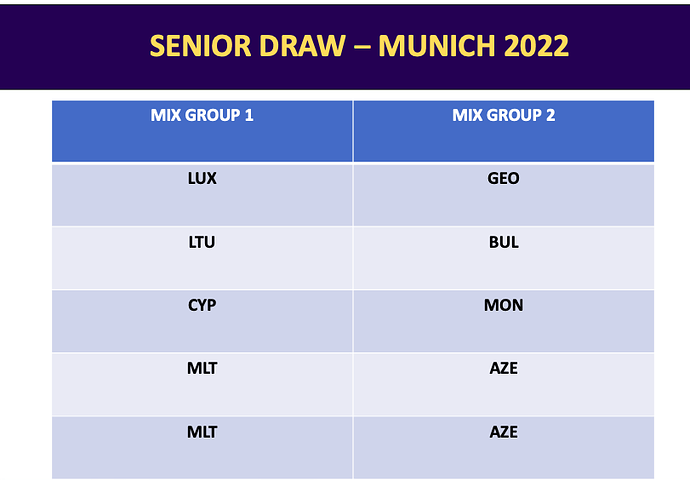 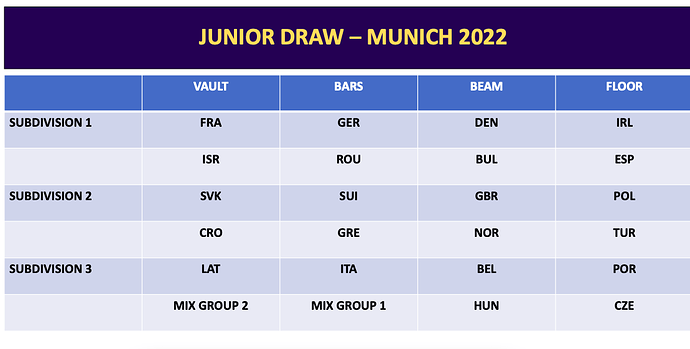 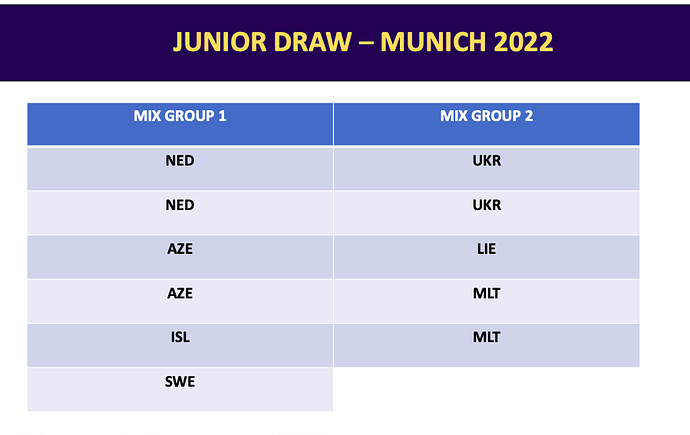 Credit to @Samxo for posting this in British Talk thread.

Ooooh, GB and Italy in the same subdivision!

Ooooh, GB and Italy in the same subdivision!

and France and Belgium…likely the top 4. Though Germany might have something o say about that but they are in subdivision 1 and have to start on beam.

That was a B team for Finland, no overlap with the Euros team.

Motak was apparently trying to switch nationality to Poland at some point. Also missing is Daniela Batrona who went to all the World Cups earlier in the year.

do we know who is competing at European yet

do we know who is competing at European yet

Yes, the roster is in the very first post.

i cant view it. my computer wont let me download it

i cant view it. my computer wont let me download it

open it in google sheets…that is what I did.

i dont know how to do that

All I had to do was click on that 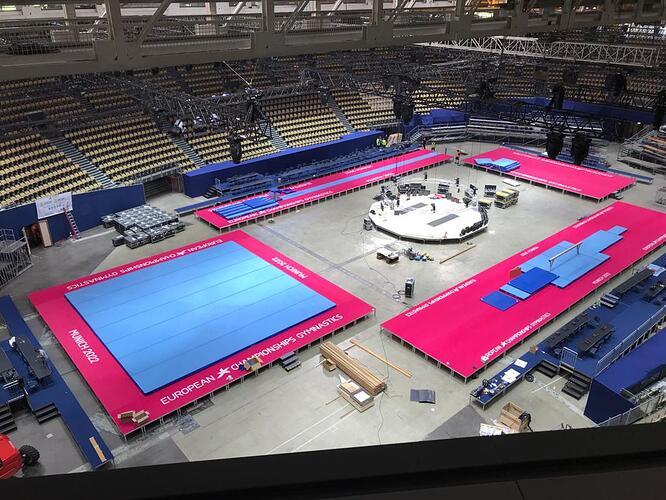