Will HE never go away (nassar trigger warning) 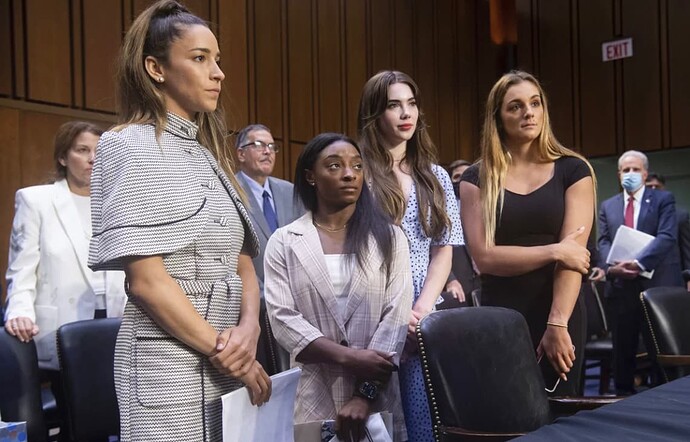 No surprise that he’s still in the news from time to time. I think at his old prison in Tucson, he was subject to some form of attack. No sympathy for him (I never met him but did meet coach Klages, who was guilty of a lesser crime related to this), but I do wonder what an average day is like for him).

Hopefully he will lose the appeal and even if he wins the ultimate result would be resentencing by another Judge and a very similar sentence. Plus there is the federal sentence which will likely mean he spends his life with the feds, and the other state sentence. Nassar will never see the light of day. But Judge Aquilina’s ridiculous and highly unprofessional courtroom antics left the door open for this kind of pointless legal maneuvering.

I doubt his average day is very happy.

I hope he goes away. I don’t like thinking about him. He makes me angry and sad for his victims and his family. I even feel sad for him. I don’t like knowing people are miserable and I know he is. It’s his own fault, but still a sad situation. I’d kill myself honestly. Facing a lifetime in prison with death being the only way out? Why wait?

But Judge Aquilina’s ridiculous and highly unprofessional courtroom antics left the door open for this kind of pointless legal maneuvering.

I always saw Aquillina as someone with zero tolerance for abuse and that she was not fooled by Nassar’s attempts to control the narrative. Until I read Rachel Denhollander’s book. Aquillina seems almost mentally unstable, and, from Rachael’s account, was a hinderance to the victims being heard—until she knew the world was watching her. Then it was like she put on a show. I agree with the verdict, but not with how she got there.

I didn’t read Rachel’s account. I am just speaking as an attorney. She really crossed the line as a judge. Had there been any real question of any other reasonable outcome for sentencing, the Appellate Court would have overturned the sentence. I am not alone thinking she should have been brought up on ethics charges. She was running a cross between a 3 ring circus and a dramatic version of Some reality tv therapy show. And she crossed the line from judge to Advocate for the plaintiffs. He pled guilty and it was a sentencing. Allowing the victim impact statements was fine. And a few harsh sentences about how heinous his actions were from her would have been fine. What she did was disgraceful though.

not a lawyer, but I agree. I was fine with the victims reading their statements…but she was out of line on her comments and it really did feel like a TV therapy show and crossed the line from judge into advocate territory. It felt like she was using this as a springboard to be the next TV personality judge (a new Judge Judy). Always wondered if more would come of it. Like you stated, there really was no other outcome for nassar, but I kind of was expecting her to brought up in ethics reprimands.

Rachael’s account said that Aquillina originally tried to issue a gag order on the victims, at Nassar’s request. The whole #metoo movement came at a window of time when it was temporarily lifted and people were afraid they weren’t going to get a real chance at being heard.

But the gag order Judge Quilina issued had nothing to do with victim impact statements which are given at sentencing, after a trial, or in Nassar’s case after his guilty plea, and when the issue of an unbiased finder of fact is no longer on the table. Now that I think about it there really is no contradiction between issuing that order – which may have been overly broad, but perhaps otherwise reasonable. Nassar, like any criminal defendant, is entitled to a fair trial which includes an unbiased jury. So overly inflammatory statements, made at the urging of plaintiffs’ lawyers like John Manly , are or can be a problem. But once a plea has been entered or a jury has issued its decision, none of this is relevant. We assume that judges are not going to be unduly swayed by public opinion and “inflammatory” statements.

That makes sense, I’m not a lawyer so thank you for explaining that. And I understand the desire to have the defendant remain innocent until proven guilty, but re-silencing people who have already been silenced for so long makes them feel like they can’t say they’ve been sexually abused until a jury says they have been. I can see how it would be discouraging to people who are finally finding some hope that someone will listen to them. So Rachael wasn’t a fan.

And I understand the desire to have the defendant remain innocent until proven guilty, but re-silencing people who have already been silenced for so long makes them feel like they can’t say they’ve been sexually abused until a jury says they have been.

Well, except that its not like they needed the jury to find Nassar guilty to speak. They just needed to wait until the trial was over. Regardless of how the jury came in afterwards. I think that for the average plaintiff this would be very difficult to understand and they would feel very discouraged. Especially with a guy like John Manly telling them how outrageous it was (even though he knows full well it is not). But Rachael is a lawyer as well as a survivor/victim. Its hard to imagine she did not understand this. Its just fundamental to our jury system. 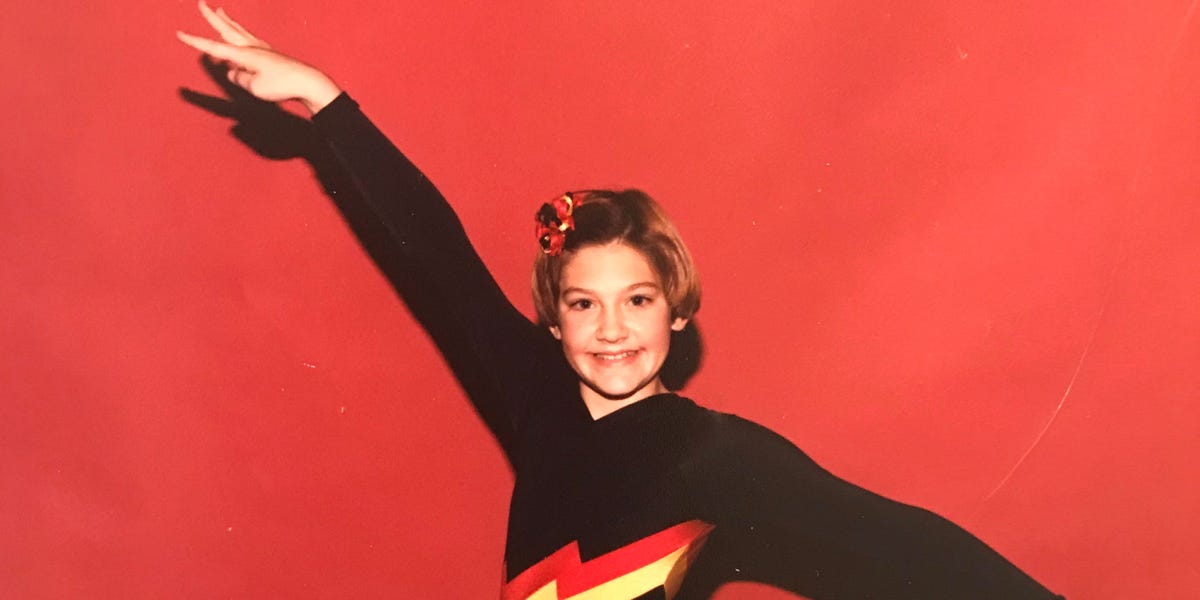 I was a victim of John Geddert and Larry Nassar. Survivors like me won't rest...

Monsters like John Geddert and Larry Nassar do not just appear out of nowhere, argues survivor Sarah Klein.

I’m surprised that Rachel was mad at the gag order prior to the Trial/guilty plea. She’s a lawyer. She should know that allowing victims to make public (albeit true) accusations prior to a jury being selected is a boon for a defence attorney arguing unfair trial.

Isn’t the bulk of his sentence for possessing child abuse images? I would imagine that alone would see him die in prison, based on the sentence he got.
Much as I detest him, I suppose everybody should have the right to a fair appeal. I doubt it will change anything, though.

Nasser will never see the light of day again. He is currently serving his federal time for possession of child pornography. I think its a 60 year max sentence. He will likely die in federal prison and frankly he should pray he does. because if somehow he gets out of federal prison he will then begin serving 175 years and 125 years on two different state sentences for the actual assaults. State prison would be much worse for Nasser. Much worse. I can not imagine him lasting one day.

I don’t know if the FBI was incompetent or just didn’t take the allegations seriously.

I’d say both. There’s evidence of Steve Penny offering jobs to FBI agents during the investigation.

I hope this scandal, as horrific as it is, never stops being talked about. I hope it’s never forgotten. Who knows who else is doing the same thing under the radar right now and people need to know they have a voice, a right to be heard, and hopefully more confidence that they’ll be taken seriously.