I haven’t seen much since I don’t have a FlipNow subscription. But here’s a nice vault from Asher Hong. 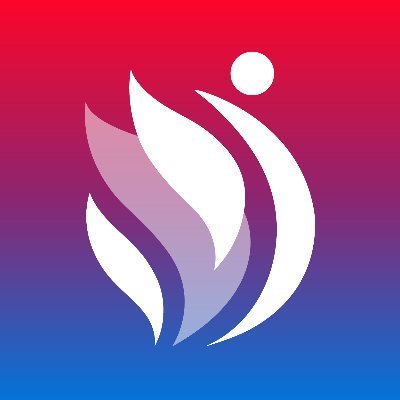 @USAGym
Come for the vault, stay for the celebration. Asher Hong absolutely sticks his Ri Se Gwang at the Men's World Team Selection Camp! Day 2️⃣ of competition will stream live on Wednesday at 4:30pm ET on FlipNow.tv. https://t.co/01iQJLNxBa
1 Like
navyblue October 5, 2022, 6:01pm #2

Incredible. Thought the E score should be higher than 9.2.

I don’t believe so. He was just not invited to the selection camp.
USAG only invited 7 men (other than Whittenburg and Malone) so I assume he was not selected since he is a one event specialist (he did floor at Nationals but it was a weak score) and Nedoroscik already is a one event specialist. Plus Whittenburg won rings and Diab was 2nd.
Others didn’t get invited like Riley Loos, Ian Lasic-Ellis, Taylor Burkhardt, and Cameron Bock.
Apparently USAG wanted to narrow it down to who was legitimate considered for the MAG team.
So only 7 invited Walker, Wiskus, Hong, Moldaeur, Nedoroscik, Juda, and Phillips (who withdrew).
One of them would have been completely out but with Phillips withdrawing, the 8 guys ARE the World Team. The selection meet decides the 3 competing men and the 3 alternates. 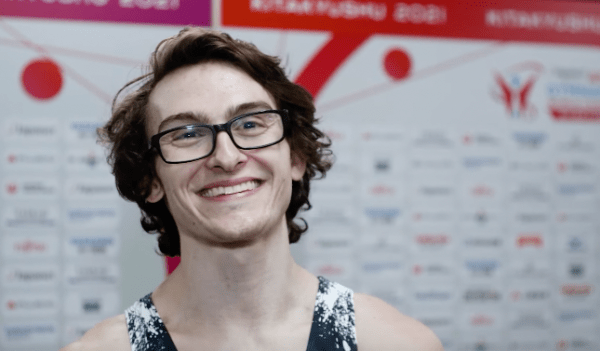 It’s the final day of competition before the US men’s worlds team is selected, and it does still seem like there is at least one place open to be won. Here’s where we stand with t…

If we pop in some other variations…

Best single score on each apparatus across the 4 days of nationals and selection camp—Malone, Whittenburg, Walker, Nedoroscik, Moldauer

Walker and Nedoroscik are on all four teams so they seem good to be named.
Moldauer and Hong is 5th and alternate.
I bet they name these 6 and don’t name the competing team until podium training. Ideally you want Hong’s vault but it is not consistent. Moldeaur would be ideal for floor and pommels, but his pommels hasn’t been consistent.
Wiskus and Juda the non traveling alternates.

It is a strong team and could win bronze OR struggle and finish 6th in team finals.

Big wakeup call for Shane and Yul? They’ve been a bit disappointing for me.

Is Hongs issue just his high bar? Or does he have other issues?

Or does he have other issues?

Worried about HB for this team. Who will go in team final, Hong or Whittenberg?

Thanks for the update. I think this is the right team. It’s always interesting when the math works out for essentially a single event specialist like Nedoroscik who gets to both attempt to defend his PH title and adds like a point to the team score in a more reliable way than anyone else adds in theory.

The cards just didn’t really fall correctly for Shane and Yul in the current landscape, they could have made teams with different strength/weaknesses that happen to be present.

That’s a big Vault rotation, and it’s nice that Malone gets to sit out 1 or 2 events in the likeliest case.

It’s also interesting that USA men incidentally have 2 of their best event specialists in memory (Nedoroscik on PH, Malone on HB) on the events that the overall field is especially weak on.