Suni is training a Cheng. 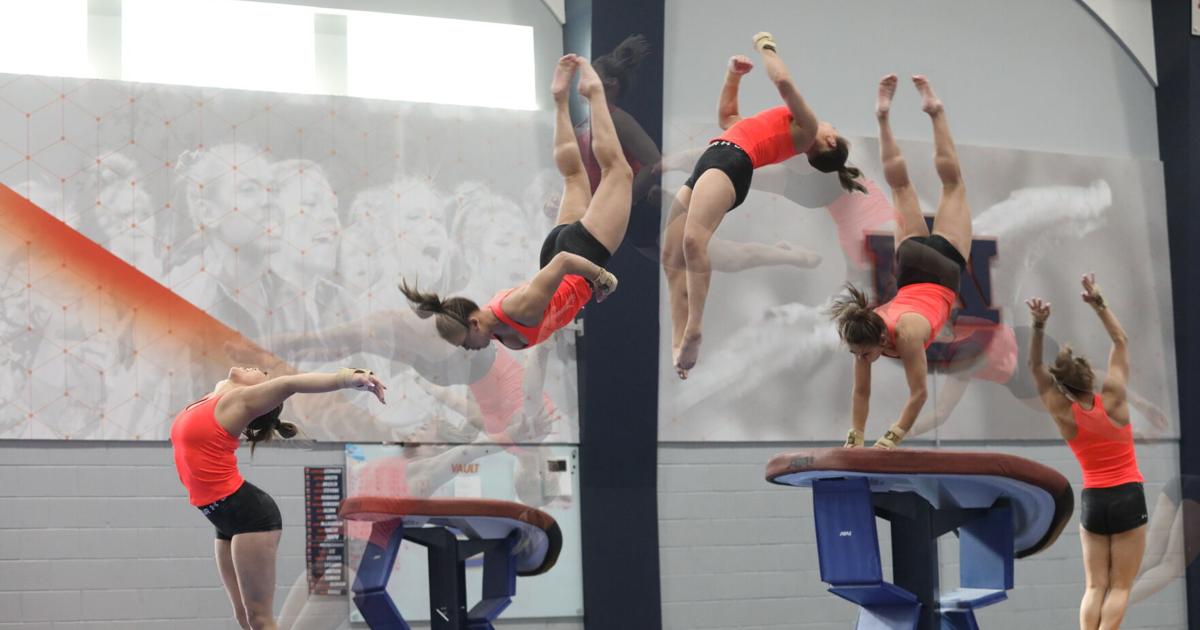 Synergy in motion: Behind the scenes as Auburn’s Suni Lee prepares vault...

The plan is coming together on the Plains: With her new vault, Suni Lee is set to score big for Auburn and drill a routine that could get her back

It’s early yet to say what will come of it.

I (and I’m fully aware I’m in the minority on this) loooove a front layout on vault. Hopeful suni can make it look more like yang yun and less like a stepped on banana being hurled across the gym

Interesting that this new vault indicates that Suni is thinking about returning in 2024.
Too early to read into it, but a Cheng would make her highly competitive in elite.
But also it is a win-win for Auburn, Suni needs to do more than a FTY.
Especially if she wants the NCAA AA title either this year or in the future.
Auburn has looked like a top 4 team spoiler lately as well, so adding another 10 to the vault line up will be crucial if they first want to make nationals and second to try to contend with Michigan, Florida, Utah, and Oklahoma.

loooove a front layout on vault.

Looooove a front layout. Good luck to us seeing someone do that competitively in elite. But bent-legged, face-to-knees chengs, we can choose from

Ok I just watched it 18 consecutive times on Twitter. It’s a little “I think I have a UTI” with the hands for my taste, but it could be worse. You can’t reach for your crotch and bend your knees on a front layout and still call it lovely. Even if you’re Suni. It’s just science.

It should be worth more. IMO it’s harder than a layout half, which is what, 4 tenths more?!

If only there was like, some way to differentiate scores accurately based on execution in addition. 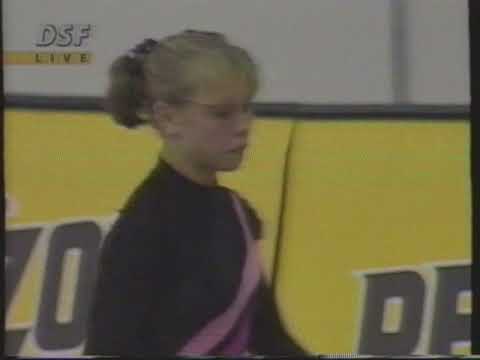 Let’s bring back calling it the evdokimova, if only to alienate non- Russian casual fans even more

Is the Omelianchik entry version named after anyone? I know I could look this up myself, but I don’t want to. The only people I can remember competing it are Bhardwaj in Athens and Anna Grudko in 07.

No name for it in the COP.
Why didn’t Bhardwaj submit the vault to be named? She submitted her bars skill.

That’s a really good question. She knew well in advance that she wanted to do two vaults, didn’t she?

Apparently Suni has been blasted on Twitter for the form on her VT. Crazy!

Apparently Suni has been blasted on Twitter for the form on her VT. Crazy!

is this really crazy, tho? Considering Twitter? If she got no death threats, I say let’s count out blessings and move on

Who did the front sheep jump layout vault in Sydney? I thought it was Esther Moya, but nope.

No, I think she was from one of the lower-ranked countries. I want to say somewhere in Latin America, but I’m not sure.

Wasn’t it one of the Australians in that horrible rotation?

I just watched the Australians and they did “layout” 1/2s, so less noticeable sheep jumpiness