I guess this is going to primarily be a NCAA thread for obvious reasons… but post some old ones as well. I’ll start…

See… I’m going to make you think since I just posted 22 in one video.

By the way… welcome to the site… great to see people here already. Tell your friends… post some new topics… let’s get this place rockin’! 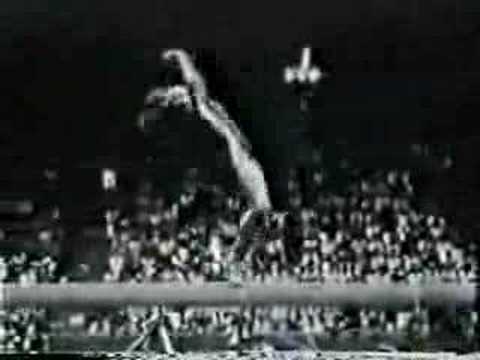 Taken right from WWGym’s youtube channel, here’s one of Mostepanova’s four perfect 10s on beam from the Oloumac Friendship Games. I’m not sure if the footage is her optionals, all around, or EF routine. It’s too sad that we don’t have complete video footage of her perfect 40.0 in the all around. 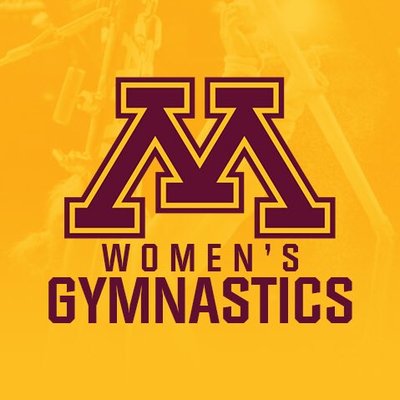 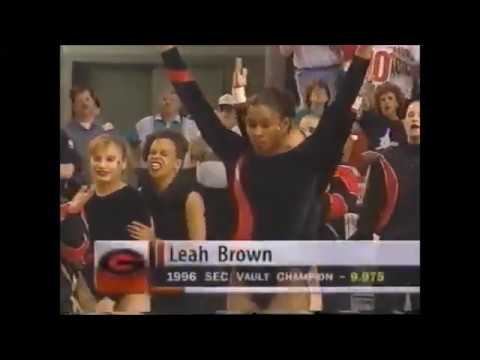 Technically not a “legit” 10 because she did have a tiny hop…but in 1997 that VT was huge in comparison to all the others doing the same VT. No yurchenkos until 1998, this one was called as a layout by Kelly Garrison, it def has a bit of pike but it def. was not the same piked front half that everyone else was doing at the time.

I remember seeing the 1997 SEC on ESPN and Leah Brown shocked me with her power on VT and FX. So glad she got to compete at the University Games in 1997 and won a VT bronze.