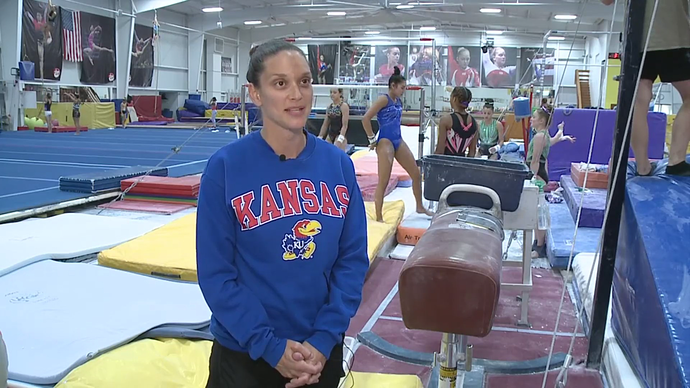 Gymnastics disappeared from KU more than four decades ago.

Kansas had a program in the early 80s with the AIAW and then shortly after AIAW became NCAA, the team was dropped.

Humphrey is trying to get enough interest as she feels a team would do well in that area with GAGE not too far.

I am not sure if she aspires to be named head coach or just lobbying for a team. She is currently coaching at GAGE.

Based on some of her previous comments while she was part of the USAG and the controversy surrounding her being removed as athlete rep, not sure if that would fly with NCAA. 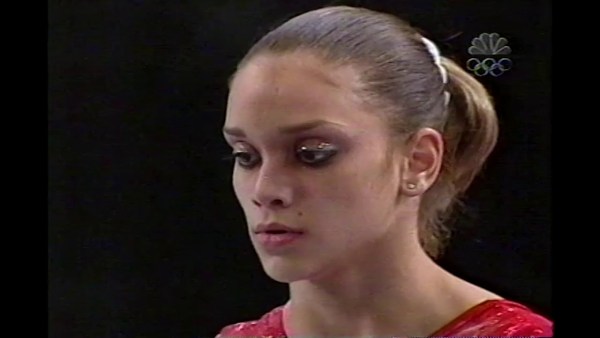 Terin Humphrey removed from her position at USAG

US Olympic medalist Terin Humphrey has been serving as an athlete representative at the USA Gymnastics since 2014. When the entire board of USAG was forced to resign in January of 2018, athlete rep…