I’ll be honest and say that I don’t follow swimming too closely outside of the Olympics. However, I recently discovered an amazing podcast hosted by Brett Hawke, with a guest list of past and current top swimmers and coaches including Alexander Popov, Ariarne Titmus, Bob Bowman, Eddie Reese, Ian Thorpe, Kyle Chalmers, Lilly King, and Susie O’Neill. What I think makes Hawke so effective as a host is that he has both been an elite athlete, having been an Australian Olympic and World team member, and also coached swimmers like Cesar Cielo to Olympic gold. These credentials and experiences allow him to truly connect to the swimmers and get the best out of them, without lapsing into fan-boy/girl-ing. 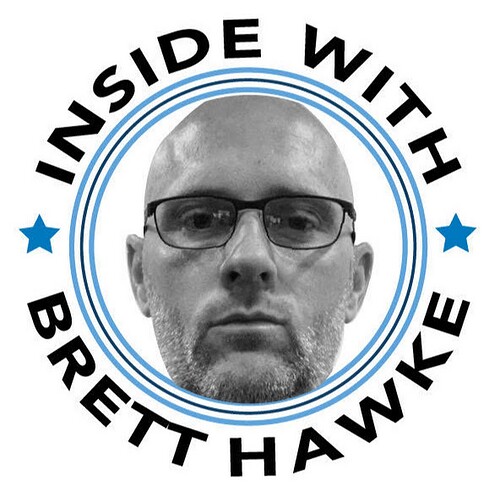 Inside with Brett Hawke

Take an intimate look inside the minds of swimming's highest achievers with one of the world's best swim coaches, Brett Hawke. As a swimmer, Brett swam in two Olympic Finals (2000, 2004) of the 50 Free. He never did quite break 22 seconds (22.07)...

It is interesting that FINA is not doing a blanket ban on Russian and Belarusian athletes.

FINA must be one of the very few. Feels like everyone else has banned them.