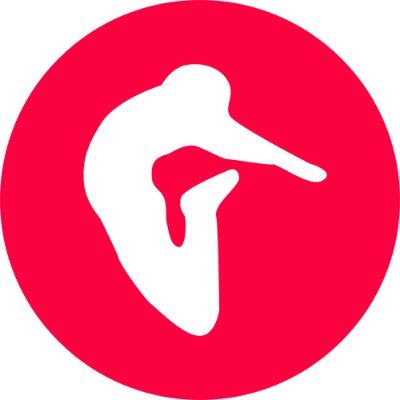 @collegegymnews_
Adam Ahquin, now former SUU VAC, was arrested two weeks ago and has been subsequently suspended by SafeSport, as reported by @gymcastic. The podcast will be sharing more info in its Monday episode, so be sure to tune in.

WTH?? Did no one vet this guy before hiring!

So much about this has huge red flags

Wow! From a quick google search, it looks like he runs one of those abusive, exploitative “treatment centers” for “troubled” teenage girls. As you can imagine, there are plenty of allegations of mistreatment going on there.

But somehow that wasn’t a problem for SUU? Because it looks like the actual arrest is an unrelated DV incident involving his stepson.

Edit: Oh I’m dumb, all that was in the twitter thread already!

The family portrait on the group’s website’s meet the team page gives Duggar family vibes. A WASP survivor support group website turns up when I google the “school” he ran.

Apparently it was a WWASP survivor support group, which was a specific collection of schools/groups under the umbrella of “Word Wide Association of Specialty Programs and Schools” that were frequently abusive and had to pay funds to the head organization (I noticed the extra W and Googled what it meant). Which doesn’t make it any less shady, rather the opposite. But it does change who is being referenced. (As a person who is technically a white Anglo-Saxon Protestant, though hopefully without all the baggage of that term because that can mean a wide range of things-I’m Methodist/Wesleyan, I got curious.)