Honestly it’s probably somewhere above 1/3 of all elite WAG athletes, if not 40%+

That would be a fun stat to see calculated. Sounds like a TMC blog to me. 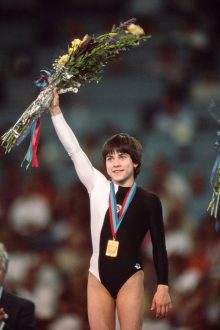 The Longevity of Oksana Chusovitina Visualized

The career of Oksana Chusovitina career has been so impressive that it is difficult to put her longevity into words. So instead I created a graphic to demonstrate how impressive it has been.

Sigh… I knew what you meant.

Luconi style vaults are 3/4-on to Tsuks. That is considered a correct technique nowadays. (It was not then, though)

In MAG, it HAD to be 3/4 basically because the horse was sideways. But the code says 3/4 in both WAG and MAG now. That’s the expectation.

I paused the slo mo and it really is a perfect 270 degrees. Dead on.

Some fun facts about Scherbo’s vaulting: 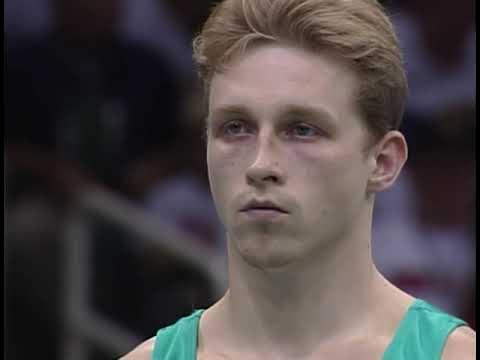 Scherbo could actually do this vault. Shirai didn’t have a great block.

Man, imagine what Sherbo could have accomplished on the table!

Now I -AM- wondering. Plus the vault rules over the last 3 quads keep changing what pairing of vaults guys can do in finals. that would have messed with him a bit, but certain quads he might have been a dominant force in vaulting with Scherbo and Yurchenko and half-on vaults 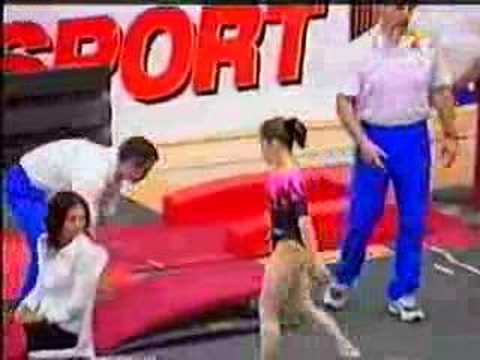