Soccer (or "football" in most of the rest of the world)

What teams or leagues do you follow? Do you coach? This’ll be our own lil’ soccer community, both men’s and women’s. I mainly follow Seattle Sounders (MLS), who got KOed by Real Salt Lake in PKs in this year’s MLS Playoffs first round.

As far as women’s soccer, I follow college somewhat closely. I have followed the NWSL as well, but that league is getting rocked by an abuse scandal involving Paul Riley, and it appears others. My Portland Thorns were one of his teams, so that’s pretty upsetting. In happier (?) news, we are getting a local team, San Diego Wave FC. Hoping that turns out well, but this offseason will be interesting.

Interesting! I like football but don’t know the first thing about the US game so not sure how much use I’ll be.

My team is Man United. I used to get to live matches a few times a season 10-15 years ago, and was on an incredible run of being there for absolute classics, but haven’t been for a decade now for various reasons and the only live games I’ve been at during that time have been one or two of Cliftonville FCs. That’s my husband’s team. My interest in the game has waxed and waned, I think I have just about reached the edge of my tolerance for the corporate bullshit. But I have tickets for the opening game next summer in the UEFA women’s Euros, first ever international, which should be exciting!

Used to play a very little bit as a teen, nothing remotely special. Never coached and wouldn’t know how.

r/sports - With this goal, North Macedonia have beaten the current european...

Italy is ousted by North Macedonia - the Euro champs again are not in!

I am not a football fan. I grew up in a Mum-Man U and Dad-Arsenal household so it was overly stressful for a sport. I also dislike a lot of things that come with football, especially in UK society. However I’m dropping into this thread as I thought you might appreciate this trivia I came across: 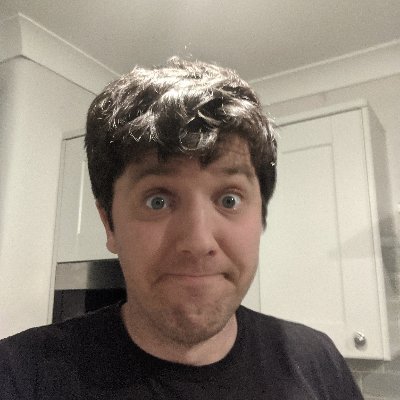 The late 90s and early 00s must’ve been a heady time in your family.

Fun thread! I grew up playing soccer to what could roughly be called L10 if we want to compare it to gymnastics. I didn’t go the NCAA route but played with a bunch of girls who did and with or against several girls who were part of Canada’s growth over the past few cycles, watching them win in Tokyo was amazing! I’m off to the celebration tour in a couple of weeks and also soooo excited to cheer on Canada’s world cup run coming up! We only need to score one goal to better our singular 1986 appearance, so I have high hopes for what’s developing into an exciting side!

I grew up being a casual fan of Liverpool (deperately wanted to be the girl version of Michael Owen after France '98), but it used to be SO hard to follow in Canada–one or two matches of the week at 7am on a Saturday, so I never followed it too closely and still don’t…We’re planning a move to Portugal in the next year, though, so I’m planning to jump on the Porto bandwagon!

Ugh Spain again being paired with Germany (I’m a Spaniard in Berlin). Full weeks of “we’re going to kick ur asses!” ahead, hopefully once again followed by humble “such great game you played”. I couldn’t care less about soccer but it’s hard having people here believe me. 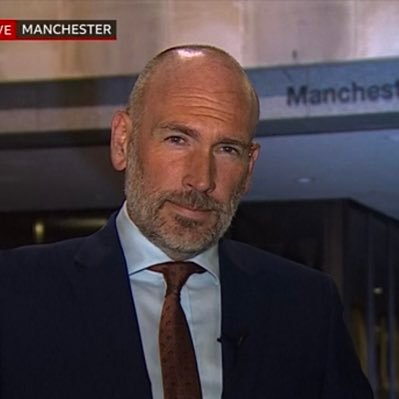 There’s no need to parody FIFA.

I saw an aritcle that beer was banned yesterday when it was originally allowed. Guess you gotta get the ticket holders good and committed before you change the rules on them (though, tbf, that was not fifa, but the government. Im sure fifa wants booze.)

If nothing else, it is pretty funny watching Fifa have a well well, if it isn’t the consequences of my own actions moment.

FIFA doesn’t care. The bigwigs got an exemption and they get to consume all the alcohol they want in their box suites.

They sell alcohol on the concourse at Old Trafford and anyone who’s in the stadium can buy it.

In England football stadiums can serve alcohol on the concourse, but you can’t drink it within sight of the pitch. In Scotland it’s only the hospitality boxes. You can drink in the stands at rugby matches though.

At American baseball games, they have vendors walking through the stands selling beer! Don’t even have to leave your seat.

I have to go buy my beer from a stand on the concourse for hockey, but free to bring it back to my seat (and the expectation is that you do so).