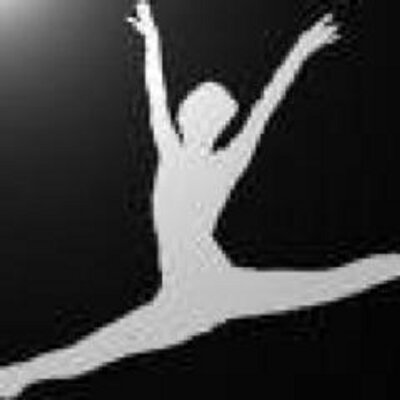 So, I guess Jones is leaving Future Gymnastics Academy and is now going to Ascend in Washington.

On a side note with Gallardo, anyone seen this video from an ex-employee of his? https://youtu.be/Nd9iqdMsn_8

She is originally from Ascend (formerly Auburn).

Ascend has a great coaching staff with Sarah… Brett… and Cale all there.

yes, I had known she was originally from there. Happy she is heading back to a familiar place and hope it’s a great move for her family to go back to home as well.

I do wonder about the timing though (with the new accusations against Gallardo), and what is she doing about college? She had postponed her commitment and then there has been nothing about whether she is still intending to do ncaa or not (or at least at florida)

The ex-employee popped up on Twitter and was interviewed by Adex.

Also this tidbit in the comments.

well, that certainly puts a new light on all that.