Murakami Mai is retiring after Worlds. Only doing beam and floor

Murakami Mai: "I’m going into the Worlds thinking this is the end for me"

Eager to perform in front of fans one last time, the Japanese GOAT of women's gymnastics will likely bow out following her sixth Worlds starting on Monday in Kitakyushu, Japan.

What a way to only do beam and floor! Skipping the AA still garnered Murakami and Andrade multiple EF medals.

Sharing this routine of Murakami’s to celebrate the end of an illustrious career. What an artist she has always been!!!

Many are familiar with her EF FX routine from the Junior Japan meet in 2009 in which she competed a DLO, Silivas, front full + Rudi + FF, and a triple full dismount. A lot of people don’t know she competed a 3.5 on floor in the AA competition. Cheers to one of the greatest dancers we’ve had in the open-ended code!!

I love that forward roll entry to her starting pose. She was so adorable.

And her happy “やった!” after nailing a quad turn on beam. Did she ever compete the skill? 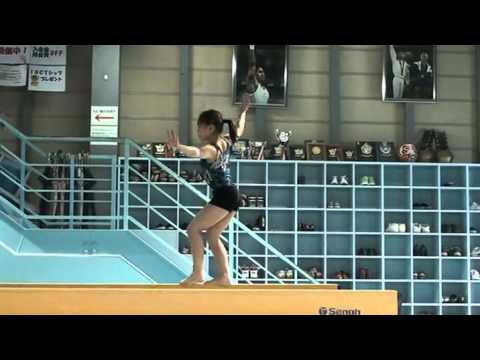 I think the most she ever competed was an Okino

@yudinasbeam
Lilia Akhaimova has officially retired She turned senior in 2013 and didn't make any teams until 2018, she also went from being an alternate, in 2016, to being an Olympic champion She started gymnastics in a gym where they barely had a floor, in her hometown Vladivostok https://t.co/vQ1prFiqG0 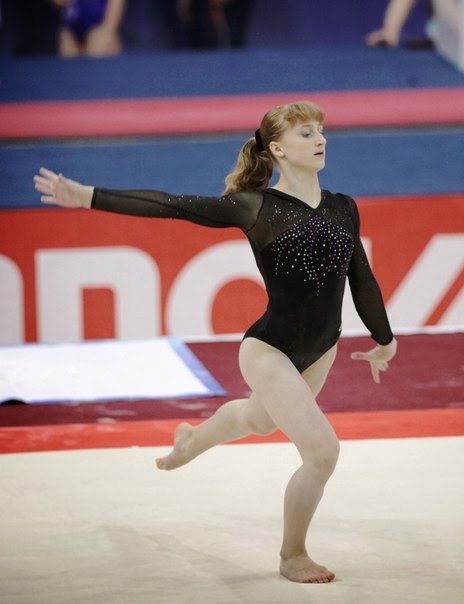 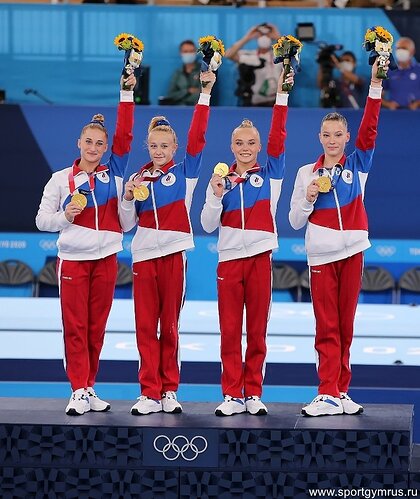 Lilia Akhaimova is retiring due to chronic back issues.

Lilia Akhaimova is retiring due to chronic form issues