Sorry, I don’t know where to put this kind of thing…

Who is this girl? I mean it’s all a bit rough and rushed, but DAMN

Yeah, the difficulty is astounding. She popped onto my radar when she beat Konnor McClain on floor at the Jesolo championships this year. Same deal with her floor routine which is a bit rough around the edges, but dynamic tumbling and decently entertaining dance too.

Her beam routine at Jesolo was a hot mess, she fell 2 or 3 times attempting this degree of difficulty, but the fact that she can hit a beam routine with such an exceptional amount of difficulty (not derived from connections) is astonishing. Hoping her star continues to rise this quad alongside the Italian team in general.

Love the commentators reaction to the layout full.

The Italians are sending their A team to the Mediterranean games, including Andreoli. Looking forward to seeing how they all do there. I’d love to see a tight USA-GBR-ITA battle at worlds.

Am I missing something? It’s hideous

I’m just a sucker for a bhs-bhs-LO 1/1, but yes here’s hoping everything else improves

completely hideous apart from the acro series and the dismount.

which is incidentally what intlgymnast had initially shared on instagram. Good curating. I also think the fhs-fron tuck is serviceable

I could forgive poor form on the harder elements, but she can’t even do the more basic ones nicely.

TAKE THAT BACK RIGHT NOW

These are some serious allegations, woman

I’m ex RG, believe me, the carbohydrate bit was the most offensive part of that statement 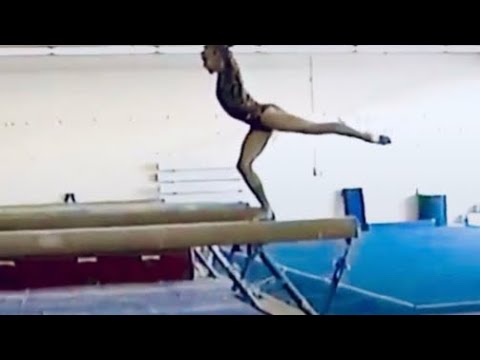 I was doing a search on Michelle Campi and this was posted recently. Did she ever compete the 1/1 back tuck? 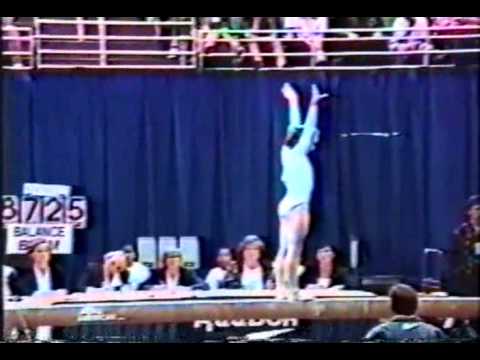 Michelle Campi was one of the most talented athletes the US had at that time period. It is unfortunate that her entire elite career was plagued by injury as she was never able to live up to her full potential.

Michelle Campi was one of the most talented athletes the US had at that time period. It is unfortunate that her entire elite career was plagued by her mother screwing her coach as she was never able to live up to her full potential.

her mother screwing her coach

There was that part too…

Now when we say “screwing her coach”… can i get some elaboration on this?

Michelle was living in the same house as her coach, Rick Newman, as he was in a relationship with her mother

Am I missing something? This routine doesn’t have a flight series does it? 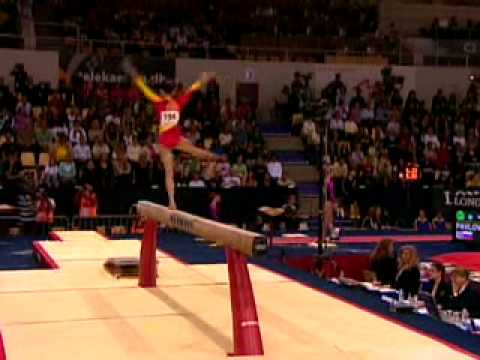