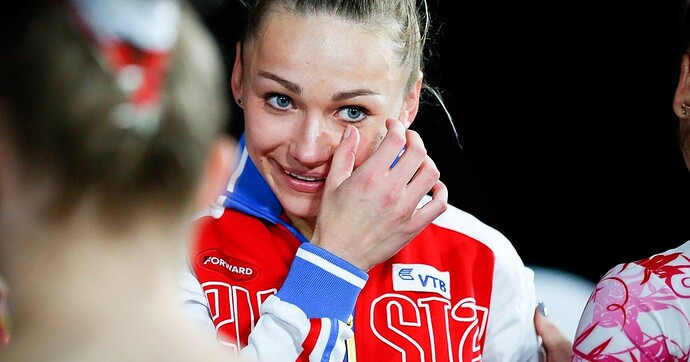 Russian Gymnasts Maria Paseka Is Done With Competitive Gymnastics And Will...

Russian gymnast Maria Paseka is set to coach the Chinese national team starting from August. She will be joined by her compatriot and 2010 W...

Not sure what to think about this. Is China wanting to teach their gymnast bad form?

Literally thought this was an April Fools

A friend described it as a headline they’d expect to see in the Onion.

I thought it was a joke too. I mean, I still think it’s a joke, but in the other sense of the word.

This must be a joke.

I mean, China and Russia must be taking this “best buds” thing pretty seriously !