Kim Kelly: “She took my spot!”

I hope she was hacked because otherwise…girl…

That is shocking behavior by Kim Kelly. She should have just liked the post and saved the bitterness for another time or for any place offline. 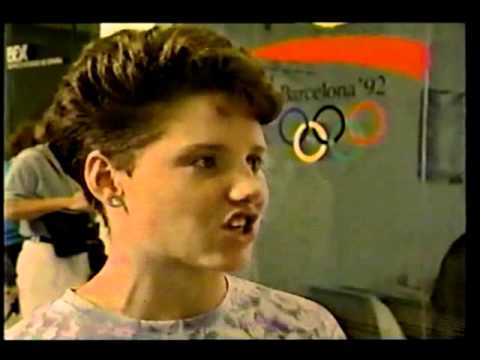 And then there’s the 2012 article. Something about comebacks being ridiculous and older girls should get over themselves. Because after everything that happened to Kim things should change. She wasn’t even coherent in her anger. Making a comeback had nothing to do with her situation. 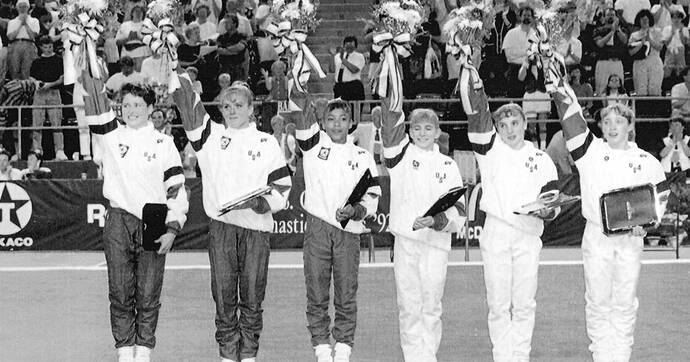 I mean it looks like utter shit and I think she’d be happier if she could let go, BUT, I can’t type here that I might not be doing exactly the same had I been in her position, to be honest (well I probably wouldn’t actually post this but I mean I might very well think it), so, here’s hoping she can move on with her life.

She’s had 30 years to move on. She ain’t going anywhere.

I can understand how she felt at the time and even how she reacted publicly at the time. I can EVEN understand her still privately nursing bad feelings at this point. But 30 years later it is time to have pulled yourself together enough to be gracious – or silent – publicly.

yeah I def agree with that, actually.

She used to reply to negative comments about her gymnastics on YouTube videos.

There’s a LOT going on there

I mean…that is just childish.

That kind of childish resentment and grudge-carrying hurts her far more than it does USAG or the people who made the decisions.

If holding a grudge was an Olympic Sport in 3 up 3 count format, Kelly, Skinner, and Forster would have the gold medal locked up.

This was the first thing that popped into my mind when I saw the post. I guess this is a preview for the Skinner-Douglas relationship 25 years from now