Nagorny. How come we’re seeing this and we’ve never had a double front 1/1? Or did we have that already and I missed it?

There have been a couple of U.S. men that have competed the full twisting double front on floor, but I don’t remember how successful their attempts were. Sean Golden was the first, around 2004-2005, and Bobby Baker was the second. Here is one of his attempts in warm-up from a Winter Cup in 2013/2014. 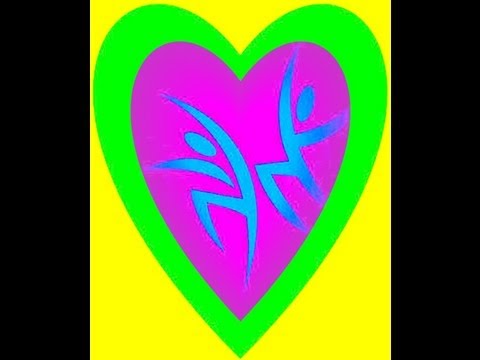 I kinda love it.

I tried a 1/1 double front off the 1m board in 1998 and nearly gave myself a concussion. So that was the end of that. LOL

As a kid in trampoline, I started my routine with a full in half out. I would feel more comfortable doing a full in full out than a full in front. It feels much more like one fluid motion where you still can spot the ground to land versus doing a full and then trying to find the front tuck.

That makes sense. I never got to a full in half out. But i can totally see that stopping the twist and “finding” the front would be awkward.

And don’t forget, we’ve seen this with 1.5 twists as well, even in layout position. 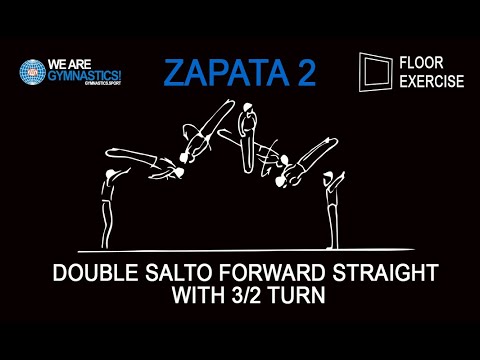