What has happened to Shang Chunsong? She looks dreadful.

Sorry for the late answer, EFs start around 1 AM EST today

Spreadsheets will be really really cool and I think scoring may help give us a sense of the main contenders. I don’t think it has been posted but the Olympic training squad comprises the top 8 AA finishers, which is why Ou Yushan was subbed in, as a very legitimate contender. So the following qualified for the training squad:
Lu Yufei
Zhang Jin*
Li Shijia*
Tang Xijing*
He Licheng
Ou Yushan
Wei Xiaoyuan
Luo Rui

Not sure if people know this and I’m last to the party, but Lu Yufei did this in PT: 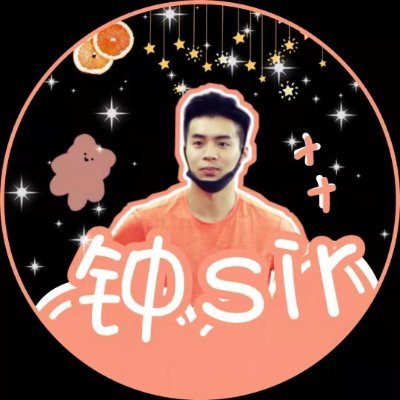 Her coach is giving her bottom leg a lift but I think she could definitely be landing this by Tokyo if she’s staying healthy–she’s probably landing it now anyway.

It’s increasingly clear to me that China should be second behind the US in Tokyo if all teams hit and are healthy.

People on Reddit are creaming over these whips but to me, they aren’t whips! They’re layouts!

True, but methinks it technically suits her and today’s modern equipment. It’s bizarre looking but beautiful to me.

Oh they look gorgeous! But put that into any level 8 routine and it’s a layout, right?

Are there full videos?

’m noticing the current athletes are not as secure in the healy pirouettes as the girls from the Beijing/London/Rio quads were. It seems like across the board they’re struggling with getting good pressure through their post arm. For example, Yufei’s fall in EF wasn’t shocking to me since she looked very loose in the healys all week, and LTT/LSJ didn’t have any problems per se but there healys looked a bit precarious at times.

Have the national team switched to using grips w/dowels in the last few years? That might explain why they seem less confident with the regrasp on that skill. Or maybe they spend less time training them since this code has emphasized transitions and releases over E pirouettes?

It really stood out to me this weekend because China typically had immaculate healy/ono technique even from B/C team athletes in previous years.

And DD gets 0.2 if they’re both flight on the high bar.

@Doug1233 I think this i found earlier today is the full competition.

Thank you for the link!

Will do one tomorrow!

Yes, a lot of them make contact with the the bar on their hand sideways and then, as they initiate the next forward swing, clasps onto the bar. Is this what you are seeing too? I don’t have the most technical background so I’m not sure if this is what you’re describing/seeing. Tang and Fan are certainly most secure in their fwd pirouetting

Edit: Li Shijia just won beam with a beautiful routine. She seems a little more into her choreography here 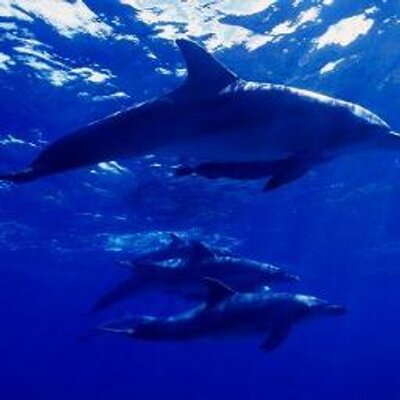 I noticed it too

a lot of them make contact with the the bar on their hand sideways and then, as they initiate the next forward swing, clasps onto the bar. Is this what you are seeing too? I don’t have the most technical background so I’m not sure if this is what you’re describing/seeing.

I think we have the same idea. The lack of pressure through the shoulder they’re turning on leads them to be loose/wiggly in the turn and they end up finishing off center/balance and out of handstand, or like you pointed out, having to adjust the free hand upon regrasp which is more troublesome with eagle/invert grip. 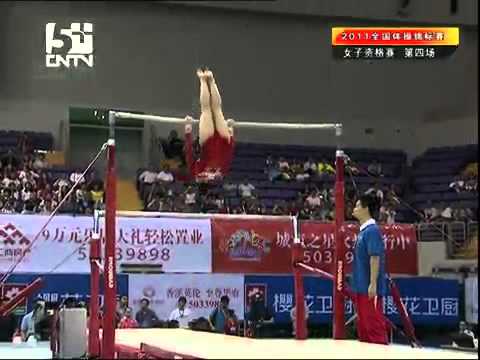 In contrast, YYL, even past her prime, had amazing 1 arm piros. Rarely more than a tenth on handstand position I assume, judging peeps? She starts applying shoulder pressure as she’s rising towards handstand which is why I think she was so consistent with them in her career.

It’s really hard to judge these bar routines front on. Especially with how wiggly their L grip turns are. I have a feeling they look less bad from the side.

If anyone wants to join in, or wants to add in E Scores and ND’s (I cant find them), let me know!

Thanks for the explanation, Blake! I totally see that

And thanks, Doug, for the spreadsheet! Gonna complete what I can later tonight