I haven’t followed it much but I am watching that series on Netflix. It sure seems like it has its dark side. The sex abuse complaints against Jerry didn’t get a fast response from their national organization or Safe Sport. In an interesting link to gymnastics the victims’ lawyer is a former gymnast Sarah Klein, the first known victim of LN.

My friend and I watched the one show (have there been more? It was the first one I think about that community college team) and I have to say that I definitely disliked the lack of safety that seems pretty common in the sport. I don’t know that there is a way to make a sport that is defined by tossing girls into the air safe, but the training while exhausted, cheapo mats, and coaches that seem to be choreographers who decided to just branch out but have no gymnastics/acro training… and I don’t love that it also seems like a older and sporty version of those toddler beauty pageants with all the emphasis on hair, makeup, sparkle, etc.

I know the cheerleading community thinks they are on the cusp of Olympic inclusion, but that is a sport that seems to have all the problems of gymnastics plus a boatload more. They need lots of work before they hit primetime, IMO.

There are 2 seasons of this mess. It particularly falls apart in the second season. There’s not enough coherence in any one story. The furst sesson has the whole drive towards nationals. The second seadon covers how COVID killed things, the one-town-over rival team that beat them the previous nationals, a sex abuse scandal, and stories all over the place.

Here is the conversation going on at FierceBoard… 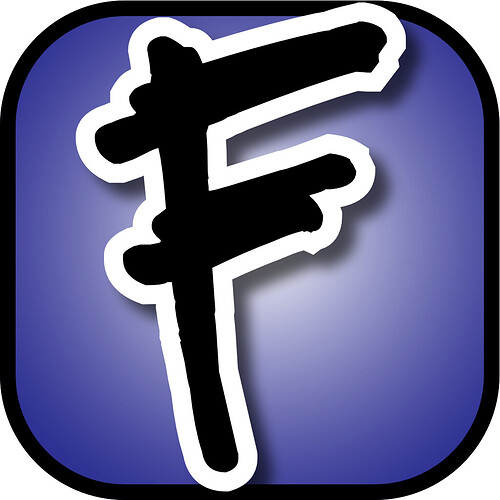 The trailer is out for Cheer 2. I know a lot of people do not like the Netflix show because of the awful things that Jerry did. I am glad he was exposed and caught. In my opinion, it needs to be exposed, addressed, and talked about. And I am glad...

Thank you! I wondered how it was perceived by that community.