Should they “spread the wealth?” Maybe not give 2 awards to 1 gymnast? What do you think?? 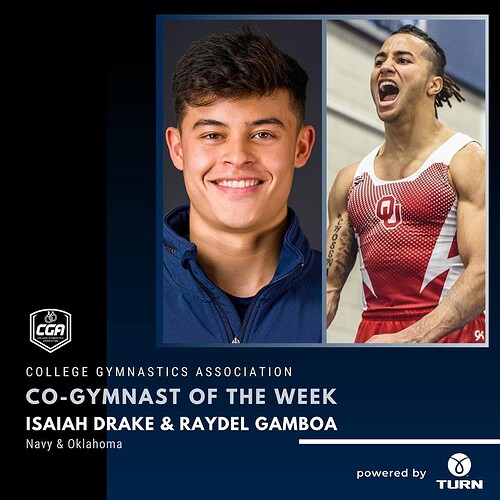 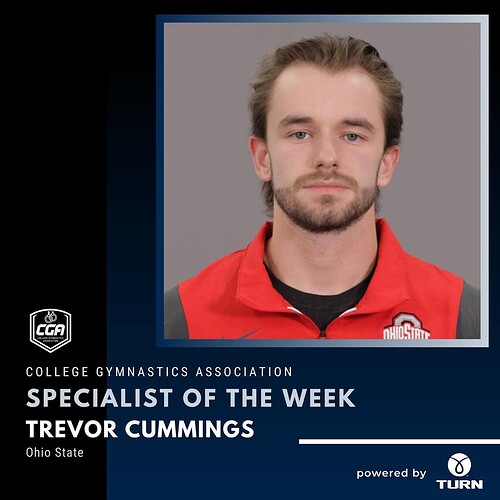 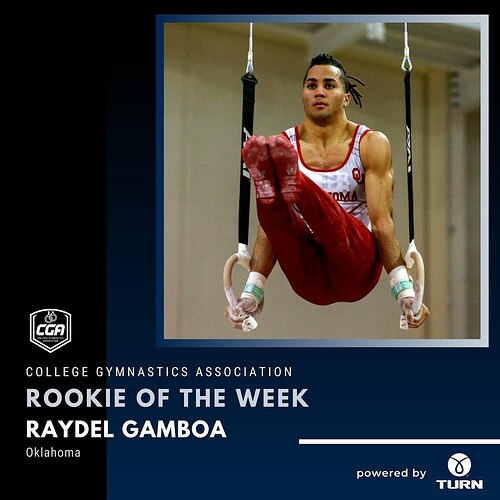 If a gymnast truly deserves 2 awards, I think he should get both.

WAG occasionally has a gymnast win both awards.
For example, gymnast of the week and freshman if the week.

I can see it both ways. I just think there is always a “but what about…” gymnast that could have easily won one of the awards.

I’d prefer that they spread the wealth. A freshman can absolutely win GOTW, but then spotlight another Freshman for FOTW. There are many deserving athletes in a week of competition. CGA has been very biased since Logan left. It’s sad since this is the “voice of NCAA Gymnastics”.
They need to remember the big picture and their audience. The big picture, to me, is GROW THE SPORT. If the same guys from the same schools are always featured, the younger audience might not know about a really good gymnast from another school. The audience is fans of Men’s Gym, like me. It reads biased towards certain schools. It use to read as a story of how the meet unfolded. Now, it’s brief and sometimes, factually incorrect. As a fan, I used to share their updates. I can’t now. It’s way too negative and seemingly politically motivated.

I did not know that Logan left.

A few years ago. He was writing for BTN. Now, he’s in California working for Fox Sports.