I think it is a four-nations event that will take place in Cardiff.

That’s intriguing. Wonder who the international teams will be? Off to the train websites….

The MAG team will be announced tomorrow afternoon. I’d be shocked if it wasn’t the Euros team.

Same, injury depending obviously. The only person who seems likely to be able to displace anyone if they’re all healthy is Max, and there’s no indication he’s in serious competition training at the moment. If he is he’s kept it quiet. 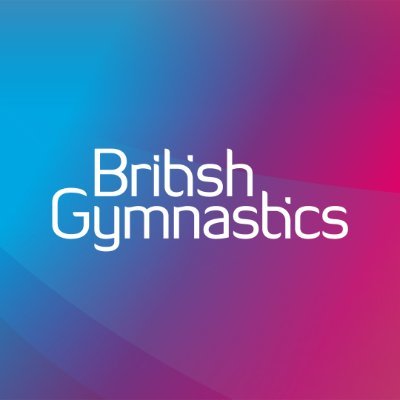 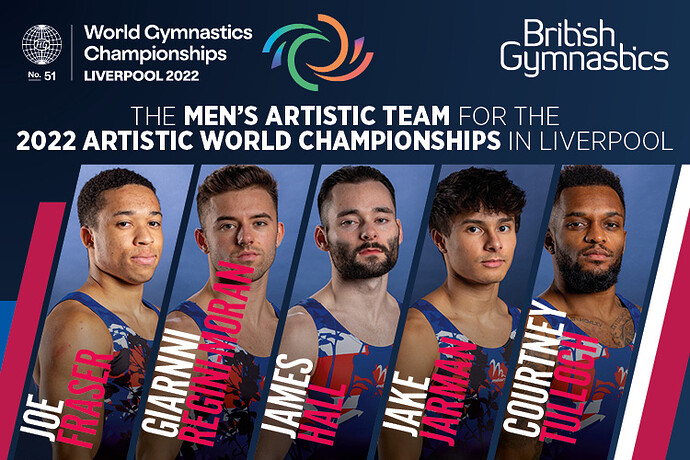 The mens team is as expected, and should do well. I wonder when they will announce WAG? I fully expect it to be the Euros team as well, unless Ellie can pull an upset, but I think she’d need to be fairly spectacular on at least one event to displace Jenn or GMF. Alice, Ondine and Jess are obviously locked in.

The original announcement date was 25th September, but they did do an extra day of trials and a bank holiday, so not sure now 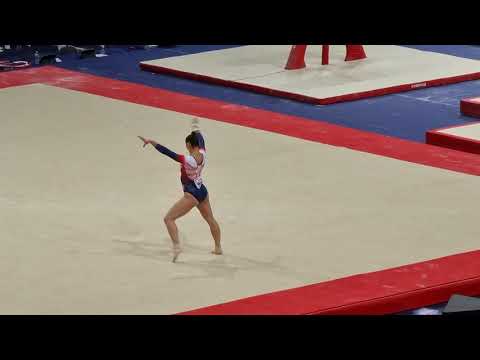 Jen’s “new” floor. If you can call it that. It’s literally the same choreography, recycled into slight different, but worse, music. I’m not a fan. At all. It’s not as expressive. Or complex. It looks tired and boring and I’ve only watched it once.

Plus her back handsprings have regressed even worse than they were before. I get that she’s pushing through a growth spurt but I wonder whether she needs to go back in the oven for a bit. This is half baked and not good for her reputation with the intl judges. And I’m a huge Gadirova fan.

I didn’t think much of it either. They’ll still end up taking her to worlds though, because there isn’t enough depth in the GB ranks at the moment for them to do anything as long term strategic planning as sit a gymnast out with a view to protecting them for Paris.

“All around” scores for the four events today (using the first/highest vault score):

Not good news. At all. 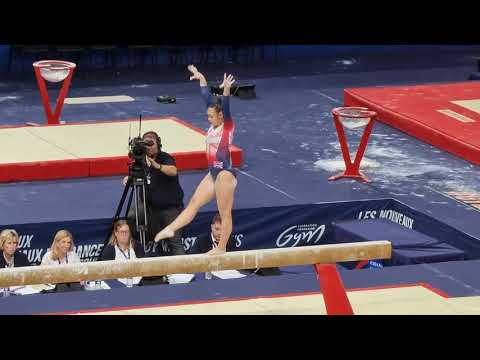 Huge issues on the DMT. Not sure if that’s a fall or just the full 0.8? Her knee was on the mat.

And the D Panel had a full mid-routine ten second conference about the Straddle 1/2 crossways. Either way, she gets a 0.3 body shape making it completely worthless whether they give it or not. NIX!

She has a pretty nice double front dismount on bars. Is that new?

She did the dismount at the British championships https://youtu.be/6IMXdRf1CU8

My impression on the final pass is that she undercooked the front layout and had a bad roundoff out of it because of that, and barely recovered in time for the double tuck (yikes). If so, though, hopefully those were extra bad because of that, and not simply a regression of technique.
I keep getting the impression the Gadirovas (along with some others on the British team) could really use some time to rest, get their bodies/injuries healed and fit to do the hard stuff again, and then time working on skills, instead of this endurance march they’ve been put through for months.

I think the push is coming from the fact that the CWG and Worlds are both held in England so they want their star gymnasts to be there. Not sure why they had them in Paris, but that’s my theory.

I can see the rationale for Jen competing in Paris given that she’s evidently attempting worlds. She wasn’t at CWG, only did a couple of events at Euros, hasn’t got vault back yet and has a brand new floor routine. The wisdom of introducing the latter now being a separate point, but for whatever reason, it’s here. But the issue with her isn’t that she’s competed a lot this season per se, unlike with Alice, Ondine and to a slightly lesser extent GMF. It’s that she might have benefitted in the longer term from sitting it out entirely.

But then I suppose a home worlds is a particularly hard one to give up when you spent your first two years as a senior missing opportunities, training in lockdown then competing in empty arenas. I think of this in terms of the long run, because I’d love to see Jen have a longer career and be there in 2024. Maybe she doesn’t. Or it could just be BG having shit for brains again: I’m sure those unnecessary domestic spring competitions did her an absolute world of good.

She’s been crunching out of the FLO for a while, though. It’s the point where her tumbling never looks the same way twice in a row.

Her first and second passes are even starting to look more like she’s slamming herself into the ground with as much force as possible to generate heighTH.

IMO she looked better in the spring. I wonder if the amped up training in preparation for the big meets is leaving her worse for wear.

Her first and second passes are even starting to look more like she’s slamming herself into the ground with as much force as possible to generate heighTH.

Yes. It was bad before but I fear its gotten worse with the increase in height/weight. The days of dreaming of upgrades are, I fear, long gone. If anything, she should continue on the trajectory of maintenance and tidy form. My main worry is that her artistry deductions will go up with this new routine.

@BritGymnastics
Tomorrow afternoon, we'll be announcing the Women's Artistic Team who will be representing GBR at the World Gymnastics Championships 2022 🇬🇧 Keep your eyes peeled on our social channels to be among the first to see who'll be competing in Liverpool 👀 #WGC2022 @WGC2022 https://t.co/1dUcMnL5gX 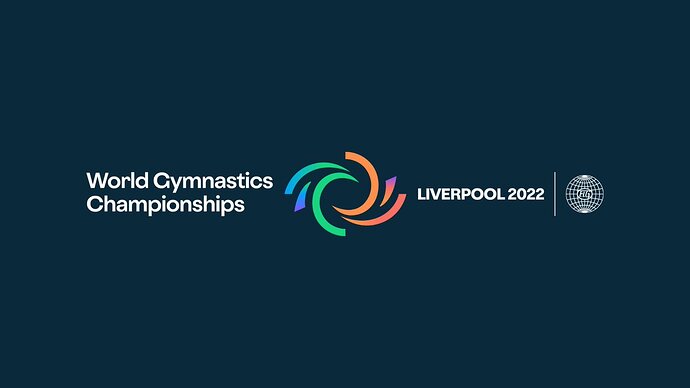 I’d forgotten about this. Can’t imagine it’ll be any more of a surprise than the MAG, unless there are injuries. For all that Jen looked a bit worrying at weekend, the numbers she put up on floor and beam are still quite usable and that will probably be enough.