He seems to be limping bit after VT, and then after HB was in quite obvious pain with an iced ankle.

He almost crawled off the podium after PB, I was holding my breath for his HB dismount.

Yeah, I hope he pulls out of most of his finals. Euros is too close and worlds isn’t far away either. I personally don’t think it was wise for Joe to compete either, but then who am I to say lol

What does “FOP” stand for?

I actually think that they could do away with line judges when there’s an overhead camera. The head judge (or someone else) can just check the video feed when it’s not obvious.

What does “FOP” stand for?

Turns out they are using the cameras on the floor corners for OOB. Given the angles (two at opposite corners, pointed towards floor rather than down lines) I just assumed those were for recording routines for enquiry/official record purposes.

Any euros theories? They might have to change their line up for TF as the QF are also AA, which I can see the twins wanting to do. Jessica is probably the only on going for 2 vaults and can see her and Jennifer making the floor final

Is Jess not somewhat injured? If so she might be fine with specialising. Bars would be the logical one to drop in that situation as she’s genuinely not in the top 3 anyway. But if the Gadirovas did both want to do AA, I’d be tempted to sit Alice out as she’s not likely to make the final, and given that she’s just been competing this weekend has a good idea how she’ll be received internationally. She’s also more experienced than Ondine so more likely to be fine with going straight into TFs.

I’d assume GMF sits out vault as she’s the weakest, probably floor too. Beam is harder.

Jess isn’t injured, she just did trial for euros as should could have used other results for it. I agree with GMF for vault and floor, it’s going to be choosing the bars and beam line up that’s going to be the hardest

Strange how any of the five could genuinely make the BB final on a good day!

It could be exhaustion that determines the answer to the lineup question, of course. GMF probably has slightly more left in the tank than the other two.

@irichluck21 telling me that GB having a rough Euros podium training

@irichluck21 telling me that GB having a rough Euros podium training

I ain’t “telling” you I am REPORTING what is being live blogged.

That being said, I won’t be at all surprised if we see significant signs of fatigue in the competition. CWG was brutal.

I’m worried about Odine’s bar dismount. Nixing it down to a double tuck is only worth 0.4 and I think it would be prudent to do so. 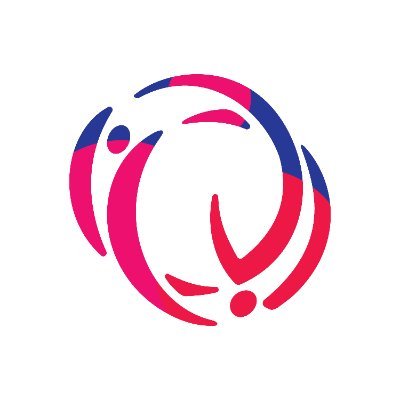 It won’t be surprising if those who were at CWG are tired, but it sounds like the Gadirovas had a lot of the issues in training.