After the excitement of last week, I am considering trying to attend Antwerp Worlds and wanted to reach out for some tips.
When can we expect tickets to go on sale?
How tough do you think it will be to get tickets?
About how much do they usually cost? For say, mid level all sessions tickets.

Any tips for staying in Antwerp would be helpful as well. Dollar to Euro exchange rate is great on my end right now so considering going ahead and booking an Airbnb.
Best part of city to stay if attending worlds?

I’ve been researching this. Tickets are expected to be released this month. You can sign up to be informed of the release. 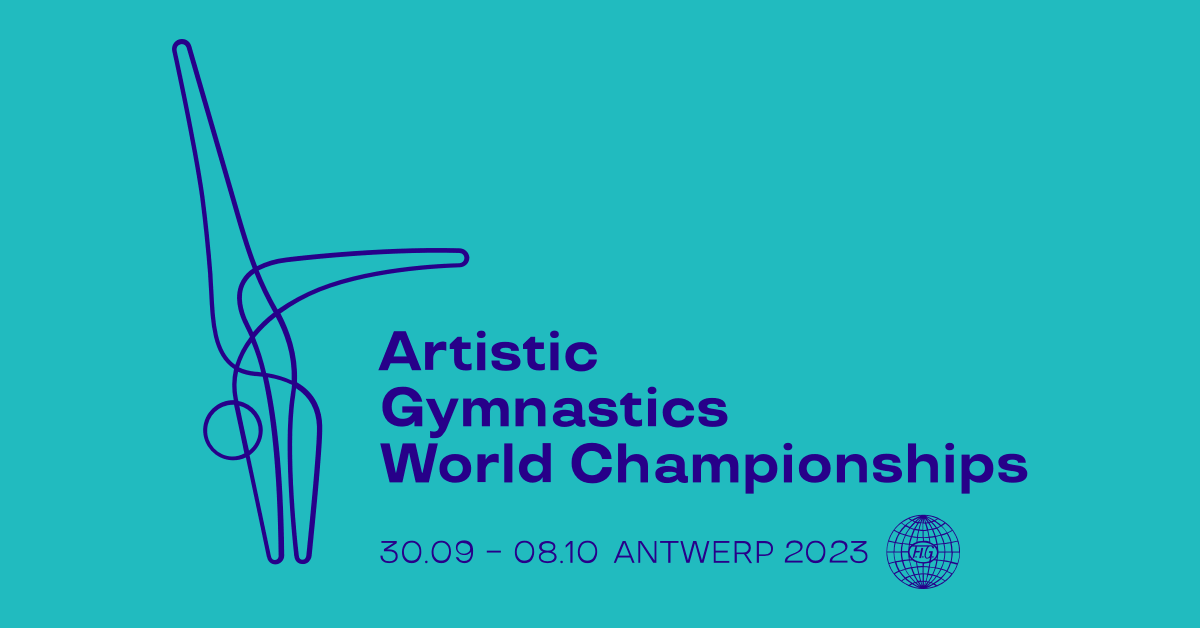 You would fly into another city and get a train, a car or a bus to Antwerp. I’m thinking Brussels’s. The trip by train is 40 min to less than an hour.

The competition is at the Sportpaleis. Public transport seems easy to figure out which is good since there aren’t hotels right next to the arena. But one of the hotels I checked is already booked.

Whew. It takes a lot of research for someone who hasn’t been there. I just had a passport appointment this morning.

Regarding travel in Antwerp it seems like most cities there are many central stations near hotels.

I’m too old for the bareness and togetherness of a hostel!

I am far past my all my belongings in a backpack/hostel days too! I haven’t been to Europe since before Airbnb was a thing. I use it regularly in the USA, any thoughts on its use there?

I’ve only been over the ocean once. 15 years ago which was before Arbnb was a thing. But it looks like a great possibility!

ETA: much better than a hotel!!! Thanks for mentioning it! I found a two bedroom apartment!

I went to 2013 Antwerp worlds and stayed in an Airbnb with three well known gymnerds. The gymnastics tickets gave us free public transport to the arena IIRC (it was nine years ago!) so it would be great if they did that again. I’ve done worlds in hostels, hotels and Airbnbs and I definitely prefer the latter. Having a proper kitchen/food storage makes all the difference at a long competition.

2023 would be my 10th worlds if I make it. Wild that it would include a pair of cities twice.

I already booked a hotel for the Antwerp worlds. I assume getting tickets won’t be an issue. I can travel to Antwerp by car, only takes about 90 minutes

Already looking forward to it!

No shit, I just realized I’ll be in Germany during worlds. Should have planned that a little better!

It’s amazing how close together everything is. I always make the mistake of thinking of it in terms of American distances.

Anyone familiar with food options around the Sportpaleis? Is arena food in Europe any better than that in the USA?

Part of the fun of a trip for me is planning for food, sightseeing etc. In Anaheim I drove across LA to see the Getty and LACMA.

The Germans at my hotel didn’t realise there were two Getty locations and missed out because the closed one was the only one they knew about.

Are there things we shouldn’t miss outside Gymnastics?

Arena food in Europe isn’t as pricey as in the US, but it’s still more expensive than local options. Belgium is the home of French fries, you get decent French fries (with mayonnaise) everywhere you go. Antwerp is the least touristy of the Belgium cities. It’s more of a business/convention destination and a major port city.

It’s the centre of the diamond trade, that’s what took me there. There isn’t a whole lot of tourist things to do from a European perspective, as we have pretty old towns everywhere

It’s a very international place, there isn’t a lot of Belgian culture or cuisine as about half the population are from other countries. Nice enough place, but it’s on no-one’s European bucket list

Are there things we shouldn’t miss outside Gymnastics?

I would say ghent is worth the trip. Either that or brugges but ghent is less touristic and more genuinely historic, if that’s of value to you.

Brussels is lovely too, if you’re around. Antwerp i don’t really remember that well but i speak flemish so I’ll read up and I’ll get us to the sexy places, if there are any

There isn’t a whole lot of tourist things to do from a European perspective, as we have pretty old towns everywhere

Made me think of this 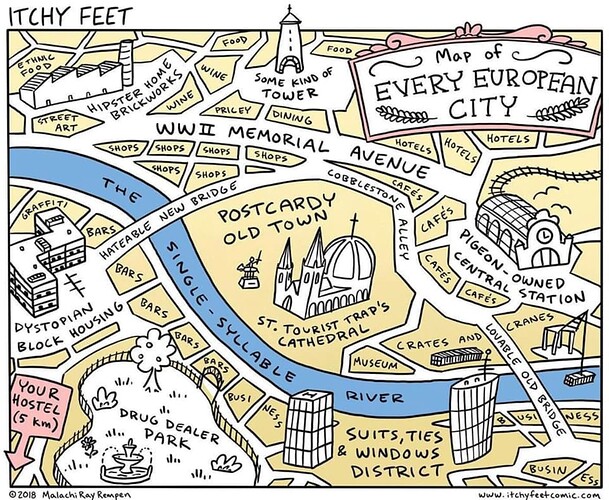 Hahaha yes that is so true

I just had a thought re tickets. Might be an idea to book tickets early as it’s a home worlds for Derwael. She’s from a town about 40 miles outside of Antwerp. So there is likely to be significant local interest

(my bf is Dutch and I lived in Amsterdam 5 years. That’s why I speak Dutch/Flemish)

Do you get anxiety when you go somewhere you don’t speak the language? It doesn’t happen to me very often, because I can speak a bit of quite a few languages. But when I went to China for the day, I totally freaked out

That didn’t happen to me. I was interested. I took high school French so I’ll probably do Rosetta for a while.

I live new experiences. Because of being cheap and travelling with cheap people my inly internatravel was miserable. Put me right off.