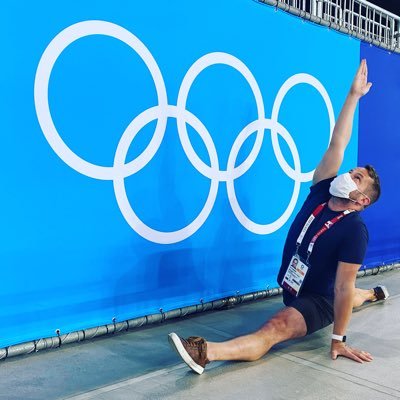 Can we cancel worlds now???

With this plus Murukami apparently not having done bars in podium training ie suggesting she won’t do AA either, that podium is wide open. The US streak might well continue…

I kind of don’t want it to, though.

Well I’d have preferred Rebecca myself, but it is what it is. There’s also the possibility that Melnikova will take the title.

Maybe China will finally have an AA champion. It’s past time really.

Murakami is down to beam and floor only and Gelya isn’t liking the equipment, so who knows. Looks like we have to wait until the athletes walk out to see who is competing, a la Montreal.

Damn girl - do your beam dismount as a mount. A layout full and a front tuck.

Seriously I don’t get why the best AAer in the world would scratch floor when she clearly has a shot at a medal even with an insanely watered down routine.

Murakami is down to beam and floor only

And retiring after this meet.

As much as I want these women to do what’s best for their bodies, this news SUCKS. Two thirds of my dream AA podium wiped out just like that.

I’d guess that after 3 ACL surgeries and a long and already successful season, it’s not so hard to nope out of competing on a floor you don’t trust. She can’t have much leeway for landing poorly.

that stinks, I wanted her as AA champ

Oooohhhh. Is it because of the Tai Shan floor?

kind of don’t want it to, though.

I do want it to, but I doubt it will