Motak, 2020 European gold medalist with team and bronze medalist on vault and beam has cancelled her contract with Ukraine and moved to Poland to be with her family.

She is announcing a switch to Poland for nationality as well as being able to compete for Poland internationally.
Ukraine has denied (so far) her from being released so as of now she cannot compete for Poland. 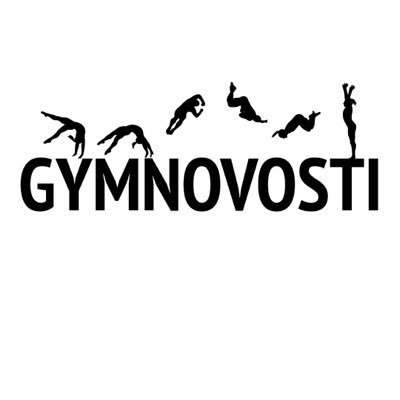 @gymnovosti
looks like another nationality switch heartbreak - Anastasia Motak is now living and training in Poland but Ukraine hasn't released her to switch nationality officially twitter.com/Solnish9292518…

Apparently, she has broken her UKR national team contract but hasn't received her release from the federation which means she can't represent Poland for now.
1 Like
Denn January 20, 2022, 10:04pm #2

Thank you for posting that. She’s one of the more notable gymnasts from Ukraine over the past 15 years, and this does sound like a really tough situation.