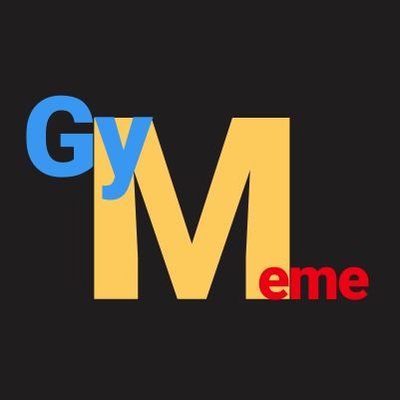 @IzbasaG
"Amalia Puflea 🇷🇴 is suspended. This decision is based on the fact that she left Deva and didn't train in CSS Barlad or at Jr Nationals. As a result, she must present herself on January 9th, to resume classes at LPS Cetate Deva, or request a transfer to another institution" https://t.co/cV3ImgaTJd 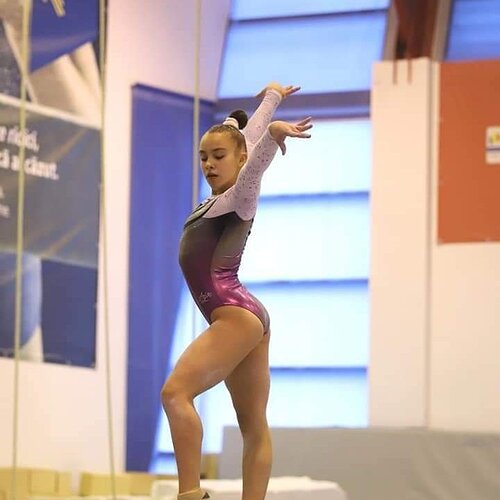 Isn’t she the one that was being abused at Deva?

Yes, whose mental health was unwell. What a shame that they’d do this to her

) threatened suicide in the Deva Camp.

According to her mother the male coaches have been verbally and physically abusing the girls. Amalia messaged her mother telling her that if she wouldn’t come get her, she would jump out of the window. Mrs Carmencita Constantin the president of the Romanian Gymnastics Federation had been informed but did not do anything.

The coach in question Lucian Sandu has long been known (since the early 2000) for abusing his gymnasts yet the Federation hasn’t done anything against it.

Instead of protecting the young girl the President of the Romanian Gymnastics Federation has made a statement accusing Puflea’s mother of lying because she wanted her daughter to transfer to CS Dinamo."