This is going to be an interesting meet for both MAG and WAG.
MAG is sans Mikulak for the first time in 3 quads, so curious as to who will step up into the leadership role. The men could challenge for a medal next year, 2023, and 2024 wit the talent they have. It will come down to consistency and getting start values needed.

WAG will be great because of the current crop of new seniors. It will also be interesting to see which of the seniors from last quad return, especially with many of them now signed to compete NCAA in 2023.

Mikulak was at the recent men’s national team camp, combined with breaking of his engagement…maybe he will compete at Winter Cup.

Is there still going to be a Woga invitational?

I kinda lost interest in USA WAG… it all being streamed on Auntie F, as an international fan it is not worth the trouble to follow. I do not have the money for bad coverage.
Right now I’d rather follow NCAA, easy accesible, exciting, and big teams not covered by F…
I HATE USAG end F with so much passion! They fuck gymnastics…
I will see the next USA elites at worlds

Mikulak was at the recent men’s national team camp

I thought he announced he was going there as support but was officially retired.

Who knows what he was doing. I’m just going by what USAG put out about the recent camp: https://usagym.org/pages/post.html?PostID=26845

If he was only there as support, why list him as an athlete in attendance? (Usual USAG fuckwittery and incompetence always being an option, admittedly)

Lost in the shuffle of Tom resigning…
There are no coaches for the men at the USOTC. They are all gone. I don’t know any more.
Sam is probably the closest thing to a coach there right now…

Holy shit, that seems extremely problematic. When did they leave?

That is a huge piece of news I have not seen anywhere. Please, let us know if you hear more!

Announced by USAG today, Syque Caesar has been named coach at USOTC. 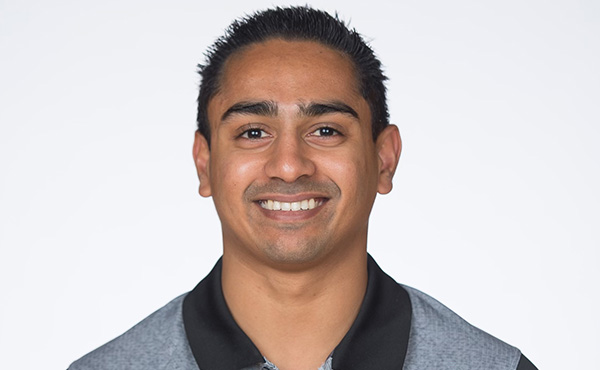 Ozone and Turn is the new USAG sponsor and will be heading Winter Cup. 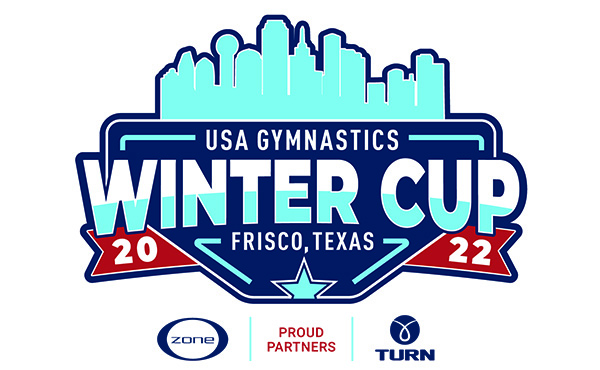 USA Gymnastics' 2022 Winter Cup to be presented by OZONE, TURN

Now that the court hearings are over, it seems like USAG will get sponsors back, gradually.

Is Winter Cup new for Women. I thought it was traditionally just for men.

Last year they added women, and have decided to keep it that way.

Is Winter Cup new for Women. I thought it was traditionally just for men.

It replaced the American Cup last year, since the 2020 version counted toward Olympic qualification.
USAG was financially not doing well and without FIG backing most of the bill for the American Cup, it didn’t make sense to hold the event.
GK Elite was the sponsor last year and now they have been joined by Ozone and Turn.

At this point I think it is a smart move. American Cup struggled to get international competitors for years and only managed to get more than 4 when American Cup became a FIG event, but even then it was still a challenge to get a strong roster.

It is now lumped in with MAG, Nastia Liukin, and Elite Cup…a nice group of meets.

Honestly wish that WAG would move into an intra squad type meet to make it more team like, similar to have the ITC was from 97-01 (which I miss and thought were so much fun to watch).
They could split into three teams red, white, blue. Or do two teams and do stars and stripes. Or any potential number of teams. GK elite could show off their new leotards as well by having the gymnasts wear different ones depending on what team they are on.

Sam can’t officially retire until Winter Cup is over and a new National Team is announced. He said this when he was commentating on RMO via his YouTube channel. So, even though he’s not practicing and is “retired”, he’s still on NT until then.