The live blog for qualifications at the 2022 Szombathely Challenge Cup, held in Szombathely, Hungary.

Interesting!
Addison Fatta did two vaults. Granted the second vault was a tsuk tuck back, but two vaults.
Looks like the new two vault era Sacramone era is under way.

This is another competition with no live scoring, no stream available outside Hungary, and a start list which is seemingly only available because one of the competitors posted a picture on social media.

How difficult is it for the FIG to do these things in 2022?

@thorpeheath
Honestly one of the best gymnasts and nicest people. Goes out of his way to say hi to literally everyone in the gym 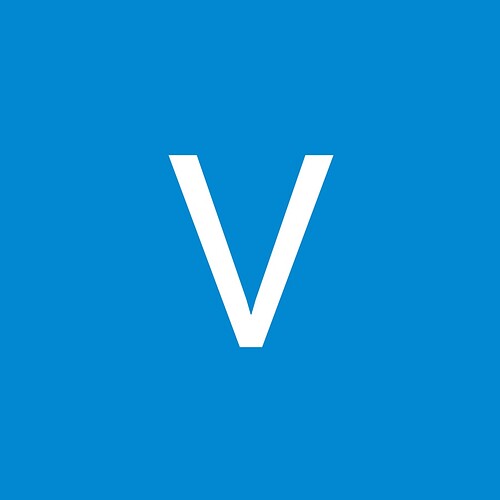 Share your videos with friends, family, and the world

Addison Fatta lands her DTY a bit squatted with a hop, but then comes out with a nice surprise upgrade from yesterday’s tsuk back tuck – a tsuk layout full! Form wasn’t quite perfect yet but it’s going to be hard for anyone else to beat her difficulty.

Nice. she is going to win this.

Where are the GBR women?!

There were no GBR women at this comp

I thought they were selected

I made the same mistake, but it’s Mersin that Ellie and Ruby are going to.

If Wong and DiCello are out for Worlds I can see Fatta and Zeiss neck and neck for alternate.

I’m digging this new era. It’s great to know where they score against other athletes from other countries.

Some odd judging today in the bars final. As per usual, just noway near a sufficient separation between the best and the worst. For example, the MEX gymnast I gave a 6.9E when they gave a 7.5. And yet they only gave an 8.133E to the winner (from HUN I think) when I had an 8.4.

There’s literally no point in judging if you’re just gonna give everyone a 7.9. It just turns into a contest of who has the biggest D score.

So a “D” measuring contest?

/I’ll see myself out…