Hoping the English team is announced this year

The only possible delay is the Euros team decision, surely?
Either way, it’s really frustrating. Canada too. I think I read somewhere they’re prioritising Pan Ams, so they may not send the A Team either.

The team is already decided, the euros selection is 26th with the team being announced on the 1st or after. At this rate the euros team will be announced before the CWG team 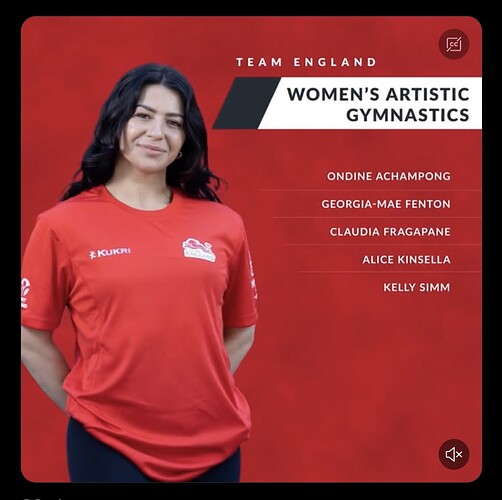 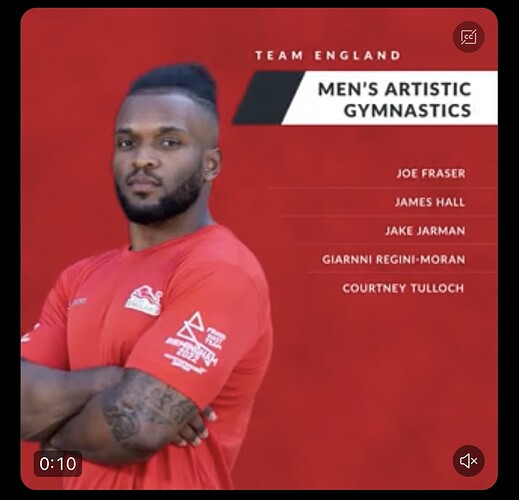 No Gadirovas. I suppose they decided it best that they go to Euros?

Canada hasn’t announced yet, correct? I haven’t seen a Pan Am roster for them, either.

just a little . At least the team competition will have some bite now! Frags I mean really.

Anyone know why NZL isn’t sending any WAG? They’re sending a full MAG team and two rhythmic gymnasts, and they’ve qualified two athletes to worlds, I don’t understand why they wouldn’t use CWG to prepare for worlds?