So this is strictly rumor mill gossip, but on one of the NCAA Fans facebook pages it was reported that Jay and Jess are separated and divorcing. Clearly not a fact by any means, but she is not with the gymnastics team any longer. 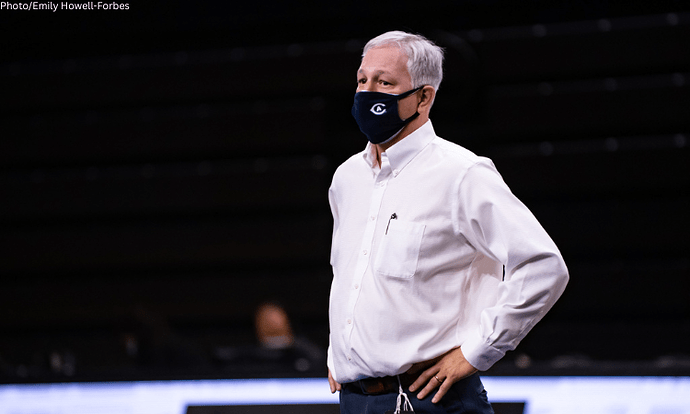 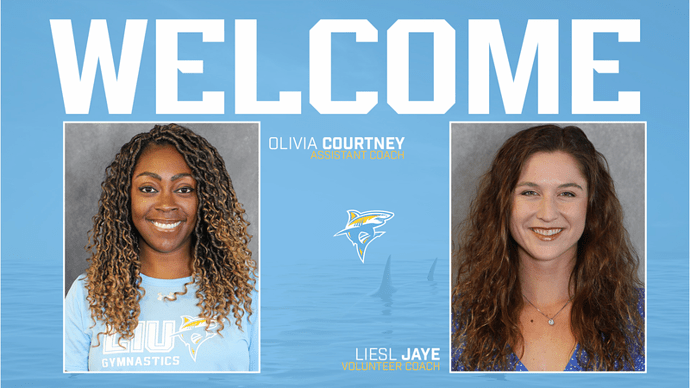 I wonder if the second AC position being dropped is the reason behind Lauren Marinez’s silent departure?

I wonder if the second AC position being dropped is the reason behind Lauren Marinez’s silent departure?

Lauren Marinez left the position on her own accord as she wanted to move on from coaching and use her college degree. She’s currently a specialist working with an insurance brokerage company dealing specifically with athletics.

It is similar to Felicia Hano leaving NCAA coaching as she nabbed her dream job of working for the FBI.

NCAA coaching was never meant to be permanent for these two.

I had no idea that’s why Hano left. Good for her.

Georgia Elite is the same club that Kupets had issues with at the start of her career (along with Suzanne) due to not having the Georgia Elite gymnasts in attendance chaeer for LSU and former GE teammate Sami Durante. There was a lot of resentment between Georgia Elite and Kupets/Yoculan, so I wonder what the “story” is here.

Vonk is leaving to “pursue other opportunities after four seasons at UGA”…sounds a bit sketchy here, and wondering if there was some behind the scenes drama we don’t know about.

ATHENS, Ga. —  Sam Welbourn, who has experienced outstanding success with Georgia Elite Gymnastics, has been named interim assistant coach for the Georgia g...

Well, sometimes you have to do somethings just for the dramaaaa

Honestly WHAT is going on at UGA