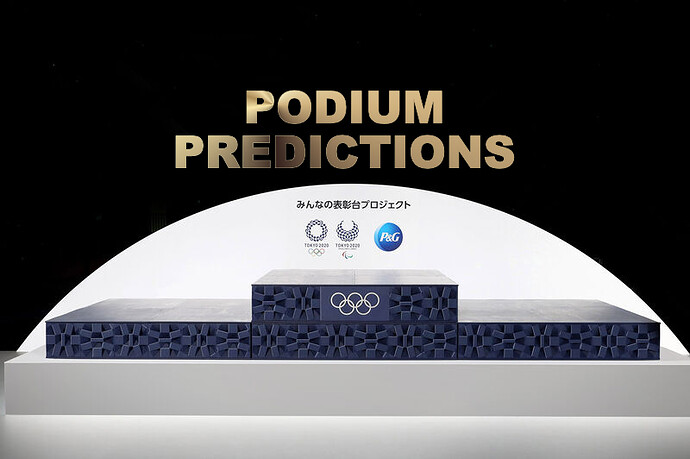 We’re still waiting for some teams to be named, but what are your WAG predictions 26 days ahead of the Opening Ceremony?

Is Yeo injured? Didn’t she qualify at 2019 worlds?

Is South Korea even sending athletes? 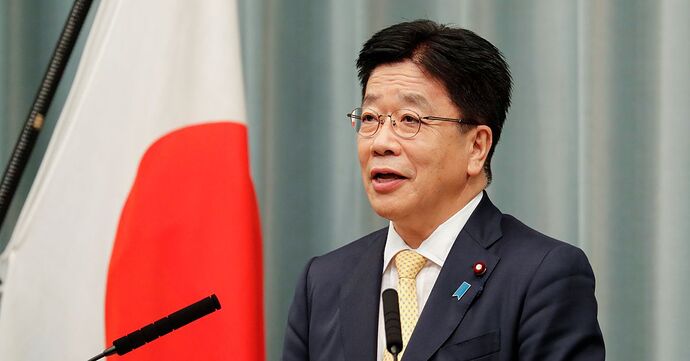 Sk*nner is not medaling in Tokyo. She’s getting 2pc’d by Jade and Simone.

I am not so sure. Carey is still recovering from an injury.

I have a horrible feeling that she will 2per Jade on VT.

Hard disagree.
I am manifesting Sk*nner being 2pc’d from everything and not making it past QF.

Then she can go back to Utah, graduate, and disappear.

Yeo has qualified. There’s a list of all individuals here
With bars now so wide open, I think it will be some combination of Fan, Nina and Suni.

God I wish so hard that Becky was still a part of this conversation.

Tom really messed up choosing the +1 spot - the 2 US +1 gymnasts are merely competing against each other in vt qualifying where the loser gets 2 per countried out of finals.

I mean, I don’t disagree.

The sensible choices, based on numbers, and based on medal potential, were Leanne Wong (on the team) and Riley (for the +1).

But can you imagine the Twitter backlash if he had done that. Tom’s getting it hard enough for not putting Skinner on the main team.

Tom had to go by the numbers and picking the Top 5 AA was always the easy way out of making a hard decision. Especially as the margins were so tight.

My predictions for Team USA are:

I think Tom always said that the +1 was essentially the built in alternate for the main team. So taking the 5th AAer was always an easy route.

I just feel bad for Leanne. She was 4th AA Night 2 and would have been 4th AA overall but for a biffed beam routine. Plus she had the best VT/FX totals.

Wong was announced first of the alternates so I am guessing that she is the official first alternate. And I can actually see Leanne being used if any of the main 4 go down with injury. Even Suni.

I would have loved them to name Riley as alternate too. Although I think she would only be used if Skinner went down and they needed to replace the +1. If they did indeed offer it to Riley, and she turned it down, she’s gonna be mighty mad if Skinner gets injured or gets COVID.

Of course - but it really devalues US team selection down to the level of Pop Idol or X factor if we are letting Twitter pick the team. Although I do admit that Mykayla does a great job marketing herself - you could see that last night trying to get the crowd supporting her.

Honestly I just need these Olympics, and the dumb qualification system to be over.

I think it’s inevitable, given the events of the last few years and the low possibility of any decision actually having a significant impact on results, that USAG are going to prioritise arse covering. That does include taking PR into account when making decisions, for better or for worse. It’ll be interesting to see whether this continues once Simone goes and choices start to matter again.

I wonder if this whole “youtube channel” and following has actually helped raise Skinner’s profile and, as a result, put more pressure on Tom to select her despite the numbers favoring Wong.

I love Wong, but her floor always worries me. I trust Grace far more to hit when she needs to.

I also think one of the most exciting competitions will be seeing which of Jade and Skinner make it to vault finals.