Every session will be streamed on the federation’s website. So thankfully we don’t have to rely on instagram lives and other crowd-sourced footage for this meet!

"The competition will take place on June 8th-12th and the field includes most of the national team in addition to other senior elite gymnasts representing their regions. On the women’s side, we will not see Uliana Perebinosova, Arina Semukhina, and Irina Komnova, because these three will compete at the Osijek World Cup. Elena Eremina has announced today she will miss the Russian Cup due to health issues. On the men’s side, Artem Pleshkin and Sergei Krivunets will compete in Osijek instead of the Russian Cup.

I do not want to see Dalaloyan attempting anything more heavy than a pommels dismount.

Artur on HB during PT https://t.co/kUNo6KWXly

I am going to choose to believe he didn’t dismount.

Right there with you. I’m hoping the coach put him down.

Anyone care to share who they believe is in the running for the Olympics besides the obvious choices (Nagorny, Ablyazin, Melnikova, Listunova, Urazova). I know they have specialists on the men’s side but who do they have on the ladies side that would make the most of the two extra spots?

On the MAG side I guess that

For the MAG, it’s not settled until after Doha whether they will have two non-nominative spots or one plus Poliashov. I don’t know enough about Russian MAG to say whether that makes a difference to who ends up being sent.

So has Melnikova ditched her Chuso for the dlo + jump ?

Artur on rings. She’s putting videos up if you want to browse for some other coverage. His pommel horse is up too. 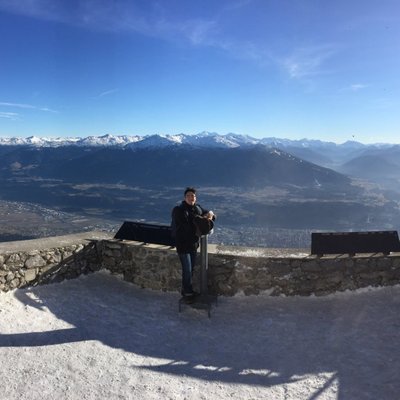 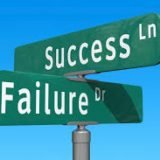 this doesn’t look bad right? I feel like it should look worse. am I watching this correctly?

No. Based on her European tumbling, the leap is added to what she is already competing.
Chusovitina, DLO + leap (adds +1 CV plus mitigates landing deduction), front 1/1, double pike.

I read he peeled off high bar, but I haven’t found a video yet.

That’s an extremely open tuck
Is it an issue?

There’s training footage of her doing it laid out.