…is happening after all. June 23-26. A lifeline for Vanessa Ferrari, as well as Petrounias and MAG on certain events. This all but assures Jade Carey’s participation at Trials because the two meets overlap, so no way her +1 could be confirmed before the selection of the U.S. team. 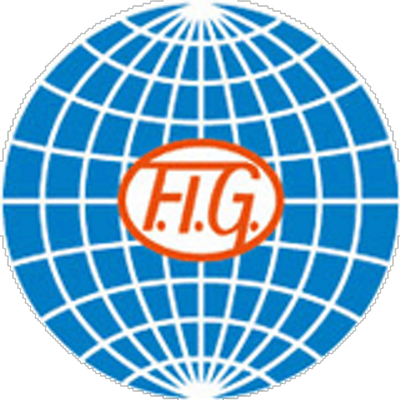 #ArtisticGymnastics: The FIG can now confirm that the Apparatus World Cup in Doha will take place from 23 to 26 June, following the agreement from the Qatar governmental authorities. https://t.co/tWdVYWQAqz 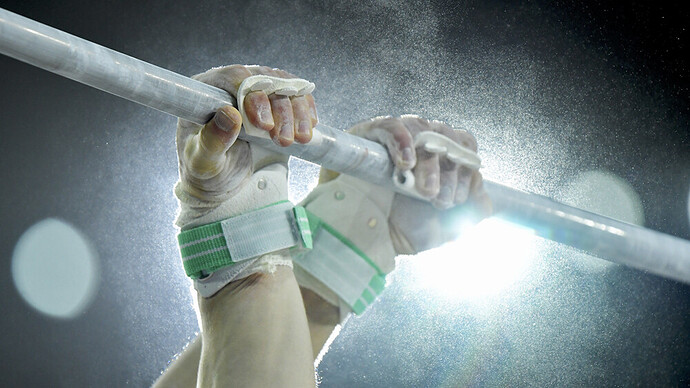 About time a decision was made.

The amount of drama this has the potential to cause is astounding.

Ask and ye shall receive.

Paseka afaik isn’t training now, but we saw Kyssalef the other week. What about Yu Linmin?

As always, my understanding of this process is about 70% tops, so further clarification and info would probably be beneficial.

I guess we will know a lot more about the Jade situation by tomorrow night. Personally, I don’t think she’s going to come Top 4 AA. Her beam and bars are too weak.

Do we know that both Mori and Ferrari are going to Doha? It will literally be “winner takes all”? That is some pressure right there. And of course, we will be scrutinising the judging of those routines…

I doubt that Jade will be top 4 AA, and even if she were it might not be enough. Her being on the main team would almost certainly require lots of splats and/or injuries, especially as USAG would have a pretty substantial incentive to massage the scores.

AFAIK we haven’t had confirmation yet from anyone competing in Doha, I’m just assuming the relevant parties all want to.

Coline Devillard is on 75 points and Teja Belek has 71. Actually I think everyone 6th and above would still be in contention in that scenario?

Is Devillard in contention for the main French team?

Boyer, Friess, and MDJDS are locks.

Looking at the standings again, PB and HB are still in play. What happens if Poliashov wins parallel bars, is it the continental spot that Russia then don’t get?

this whole qualification process really feels like FIG is throwing us crazy fans something to keep us occupied so we won’t constantly complain about judging and the code. I give this strategy an 8.8

It goes chronologically. It should be the continental spot, but with the meets shifting around, I don’t know.
If it’s adjusted to Europeans, Nicola Bartolini would get the spot.

Yes, Russia will drop the Continental spot. The +1s are still allocated in order (apparatus WC, AA WC, Continental) regardless of when those series conclude.

Probably doesn’t matter to Russia anyway because they would have sent Poliashov as +1 WC or as +1 Continental anyway.

It’s more about the impact on the continental spots really. Looking at the others, I don’t think there’s potential for any other continental place to be reallocated based on Doha results is there?

No impact at all.
Asian Championships were cancelled and continental spots reallocated to next in line 2019 World AA qualification.

Only 14 women competing here and 3 from Egypt and Brazil so pretty much if you compete in qualifications you make it to finals unless from those two countries.

Only FX has any implications for Olympic qualification.

The MAG side has some interesting ramifications should specific gymnasts qualify or not. Lots of scenarios based on who places where and tie breakers etc.

Petrounias has just got 15.133 on rings in prelims. Obviously will be enough for the final, but he’s going to have to raise his game. Not sure if he watered down at all.

Petrounias has just got 15.133 on rings in prelims. Obviously will be enough for the final, but he’s going to have to raise his game. Not sure if he watered down at all.

hmm I know we can’t compare scores but that score would have won in 2019… I hope he makes it!